Knights down, Tars up this week

UCF's conference struggles continue as Rollins leaps to No. 20

The Knights' trouble in conference play continued Saturday as they lost badly to UTEP, 96-59. The blowout was one of the worst losses in UCF basketball history on their home court. They dropped to 10-9 overall and 2-3 in the conference.

But the blowout wasn't always certain in the Knights' fifth conference game this season. Halfway into it, they were only down by 3 as they headed into the break down 44-41. In the second half, the Knights collapsed, just as UTEP picked up the pace, outscoring the home team 52-18.

That came despite center Keith Clanton's efforts at the basket, leading the team again, with 19 points and six rebounds. A.J. Rompza was right behind him with 13 points and six steals in the game.

The Knights traveled to Dallas to play SMU at press time Wednesday, and will return at 5 p.m. Saturday to face C-USA foe Tulsa. The Golden Hurricane is 16-3 overall and undefeated at 5-0 in the conference.

Rollins men's team continues to rise in the NABC Division II rankings, with a 12-3 record at the start of the week.

Their five-game winning streak has helped leap them from No. 23 last week to No. 20 this week.

The Tars' most recent triumph Saturday night saw them beating St. Leo 73-60. A trio of starting guards helped the team to a dominating win. Myk Brown led the way for the Tars with a 19-point performance, but Julian Wilkison wasn't far behind with 16 points. Nick Wolf notched a double-double with 14 points and 10 rebounds in the game. 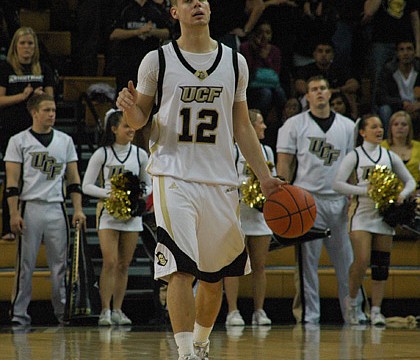 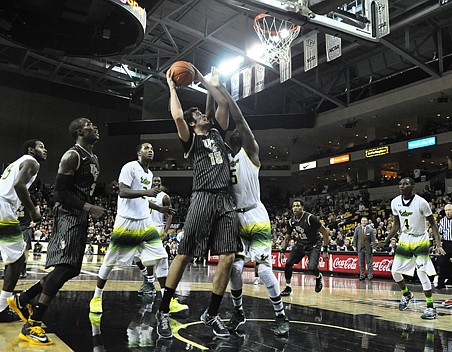 College basketball: UCF down, Rollins up 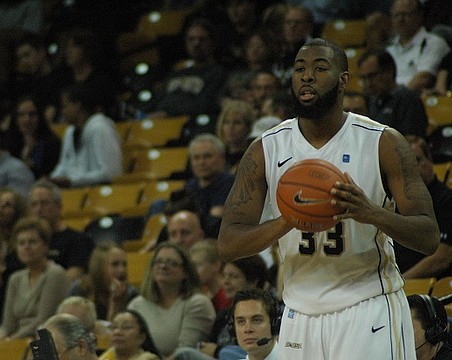 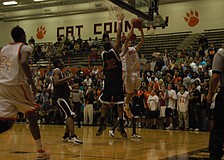 UCF up, Tars down 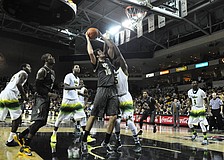 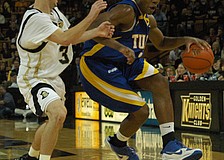 Knights streak down, Tars streak up 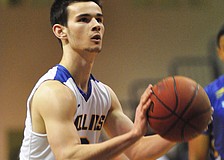 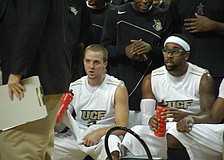