An art demonstration of great creativity and freedom is well underway in a classroom at St. Margaret Mary Catholic School. Splotches of color from every shade of the rainbow find their way onto clay pinch pot angels, their wings sporting textured layers of acrylic paint.

Busy paint brushes spread the color every which way — and it’s been almost an hour since the last school bell of the day rang.

It’s all for the love of art, according to the Winter Park painter behind the class.

There’s plenty of mediums for children to get their hands on over the course of several six-week classes, from clay to canvas painting to mixed media.

“It’s just nurturing the love of art,” Lifrage said. “They just love it. Anybody who takes an art class is there because they love it. Over Christmas, they’ll do paintings and give them to parents as gifts. That’s wonderful. People love the keepsakes.”

Lifrage has been a painter for 22 years, originally starting when she lived in Bulgaria. She got to a point where she was doing commissions of children and even won an Orlando award from the Florida Tomato Council for one of her paintings.

She started hosting the art classes eight years ago — an extension of her own love for art and desire to share what she’s learned.

“I had three children, and when I was staying home with them, I started painting and I just loved it so much,” she said.

“I had my first little school, and I put out flyers, and I had 18 kids sign up. From there, I just kind of grew a school or two each year.”

The classes have given children such as 10-year-old Maddie de la Roza a place to express themselves.

“I like using clay and painting on the canvas,” Maddie said.

Maddie’s mother, Jamie, added that before taking the classes, her daughter didn’t like drawing. Today, it’s a much different story, she said.

Lifrage also introduces children to the culinary world, hosting several cooking classes where students learn kitchen basics and how to prepare dishes from other cultures — from tacos to French toast.

“They’ll go to different countries, talk about the country and what food they have, and how they prepare it,” Lifrage said. “They’re real kid-friendly recipes that kids can do at home. They’ll take home a recipe book at the end of six weeks.

“Those kids that sign up for cooking feel the same way about cooking that kids feel about art,” she said. “They love doing it with their parents and their mom. It’s just another outlet for them — that’s a very relaxing thing to do after school.” 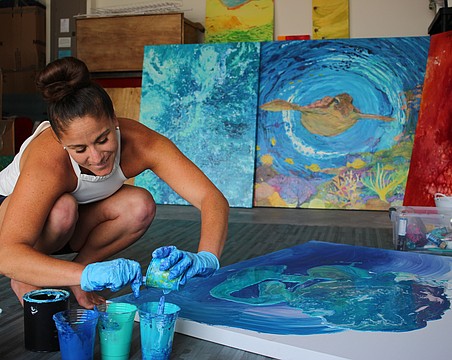 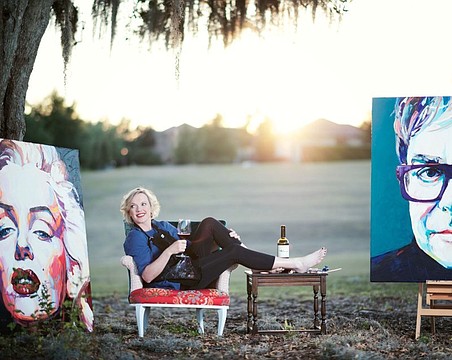 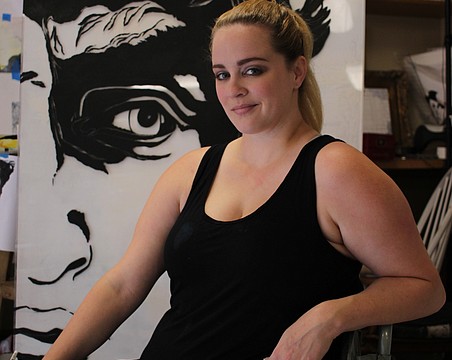 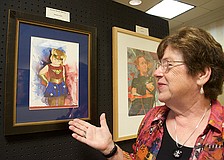 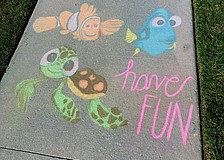 Chalk art: Creativity on the concrete 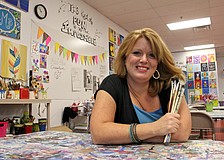 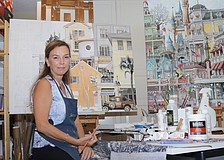 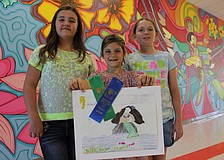