Ready for some bluegrass?

If you love bluegrass, then you might want to grab a seat at the Garden Theatre this weekend.

Band leader Ernie Evans is a third-generation musician who can play multiple instruments and sing lead (both low and high harmonies). He is well-versed in jazz, pop and country music, as well. Debi Evans is bassist and vocalist for the band. Together, the Evanses co-host a radio show on WFCF 88.5FM in St. Augustine.

Griffin has a hard-driving banjo style and is no stranger to the Southeast bluegrass scene. He has toured with several regional bands and has recorded with the Florida State Bluegrass Band, as well as with other performers.

Deakins performed with the Ocoee Parking Lot Bluegrass Band in January and is back to wow audiences again at the Garden Theatre. The fiddler, violinist, guitarist, vocalist, teacher and orchestra conductor has recorded and produced four professional albums.

The theater’s bluegrass series will include local acts, as well as nationally touring groups. Also scheduled to perform between now and Aug. 3 are Russell Moore & IIIrd Tyme Out, The Roys, Chris Henry & The Hardcore Grass Band, The Gatorbone Band and the Sweeney Family Band. 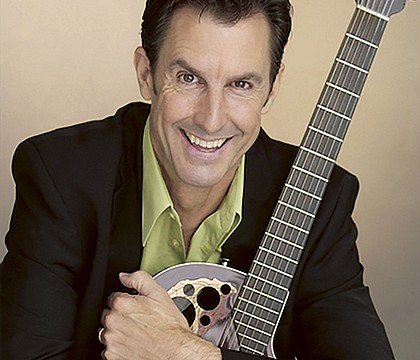 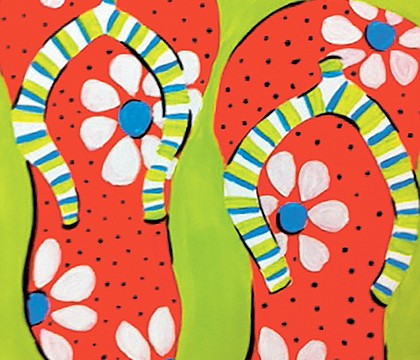 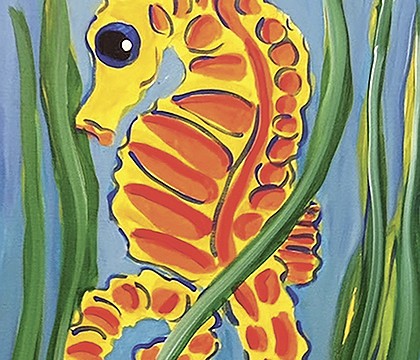 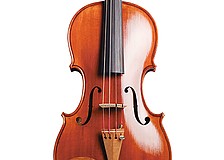 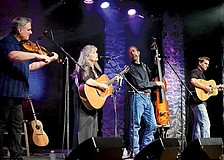 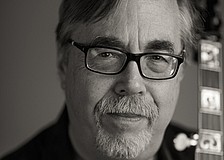 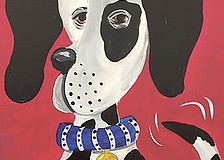 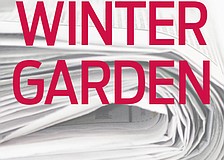