The Observer Media Group, the newspaper’s parent company, won 15 awards total, the third-highest total for any newspaper company in the country. 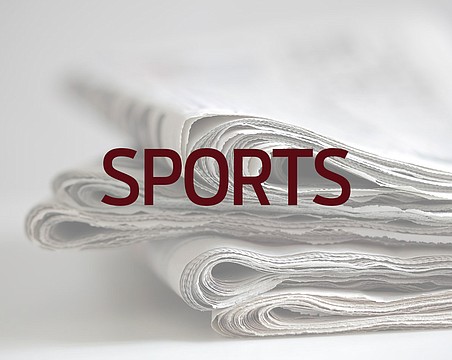 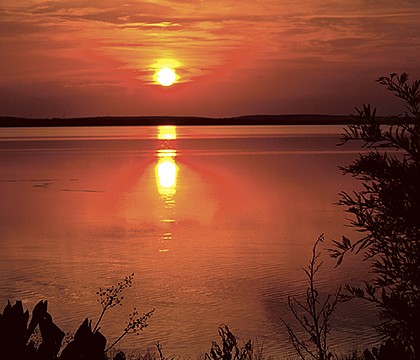 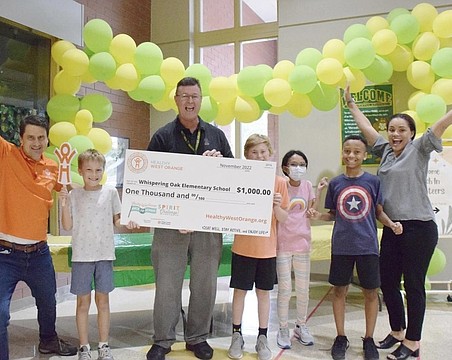 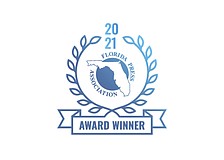 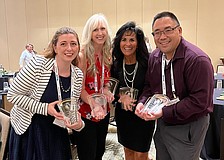 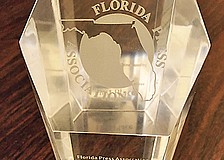 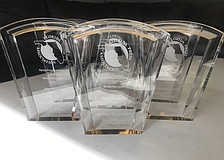 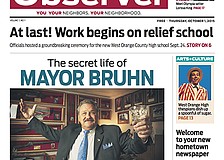 Welcome to your new hometown newspaper