OCOEE  When thousands of people packed Disney Springs bright and early two weeks ago for “American Idol” auditions, Ocoee High graduate Jared Draheim was among them.

The singer/songwriter was one of the many hopefuls who braved the heat for a shot at making it through to the next round of the singing competition. “American Idol” previously concluded its first run on Fox in 2016 after 15 seasons but has been revived for a second run by ABC.

To learn more about Jared Draheim and to listen to his EP, “Songs for the Soul,” visit his website at jareddraheim.com or buy/stream the EP on iTunes and Spotify.

Producers have been traveling around the country for the last two weeks on the “American Idol” Bus Tour. Orlando was one of the first stops on the schedule.

He first discovered his love for singing and playing music about seven years ago, when he heard a neighbor playing guitar and was drawn to the sound.

“I used to do worship at my church, so that’s what kind of sparked it,” Draheim said. “But (one day) I heard a guitar playing in my neighborhood and I followed the sound of the guitar, and there was this dude playing it. I sat there and talked to him and he started showing me a few chords, and from there I started playing guitar.”

The 21-year-old describes his sound as singer/songwriter, soul, funk and rock all intertwined into one custom genre. Inspirations for him include Allen Stone, Tori Kelly, James Bay, Shawn Mendes and Jacob Whitesides.

“American Idol” wasn’t his first high-profile audition. He also auditioned for the new ABC show “Boyband,” which recently finished its first season and produced the band In Real Life.

High-caliber auditions can be intimidating, and Draheim said working past one’s insecurities is key.

“If you think you can hit the note, hit the note, because if you second-guess yourself trying to hit the note, you will screw it up,” he said. “You know how good you are, you know what you’re capable of, so you just go in there and do your thing.”

Although he ultimately did not make it to the next round of “American Idol” auditions, he continues to hone his talent and keep pressing forward for the next opportunity. In the meantime, his latest EP, “Songs from the Soul,” is available on iTunes and Spotify. The five-track EP incorporates funk, pop and rock.

“Patience is a virtue, because it’s a long process and you can’t get discouraged if they tell you no, because a lot of people were told no,” he said. “Tori Kelly was told no, and now she’s one of the biggest pop stars in the world.” 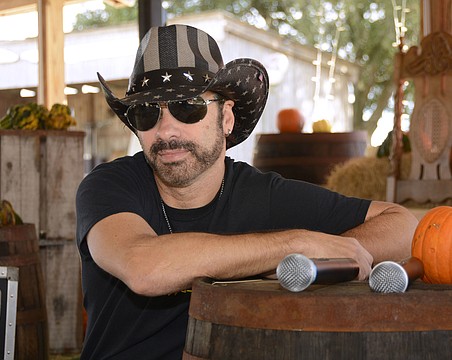 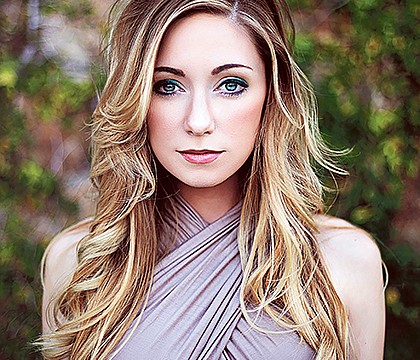 Get Down & Giddy Up 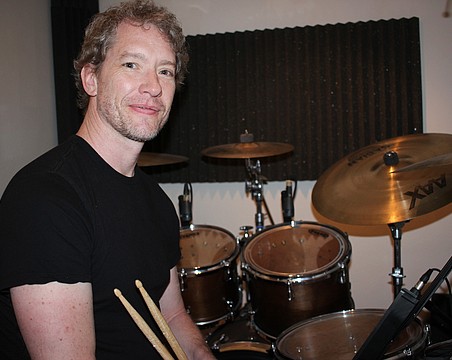 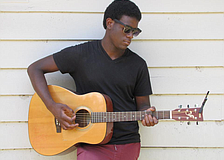 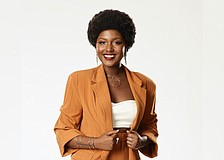 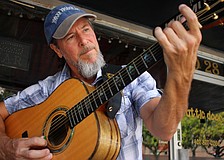 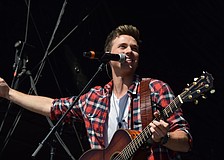 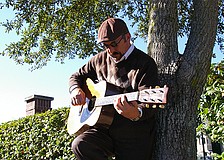