A fire broke out Saturday, Feb. 18, at the site where a Publix is being built in Hamlin on New Independence Parkway.

HORIZON WEST  A fire that broke out at the construction site for a Publix in Hamlin has been contained.

Dwaine Stevens, spokesman for Publix Super Markets, said that the integrity of the structure was not compromised during the blaze. No one was injured.

"After hearing from the fire chief it appears some tar paper on the roof caught on fire," Stevens said. "They are not sure what caused the fire at present."

The shopping center under construction — located on the southwest quadrant, opposite of Walmart — is part of Boyd Development's $1 billion Hamlin community in Horizon West. Construction started toward the end of 2016 on the 54,000-square-foot grocery store and has an anticipated opening date sometime this summer. 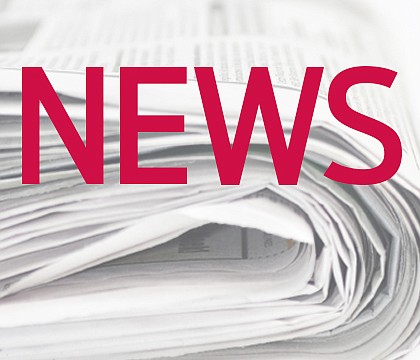 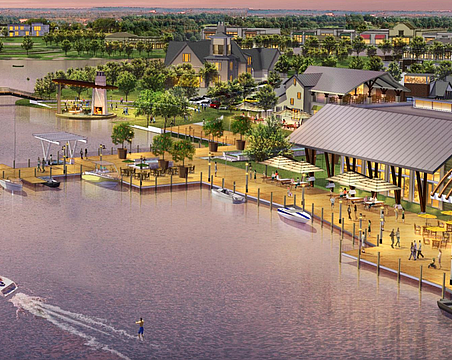 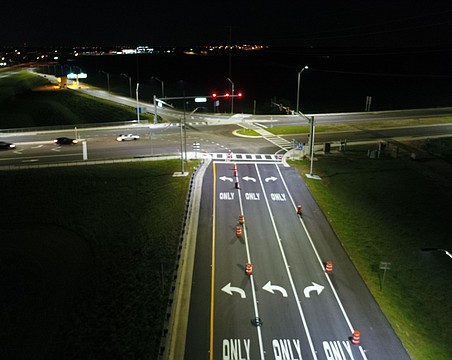 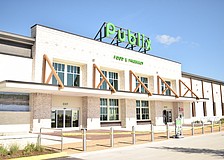 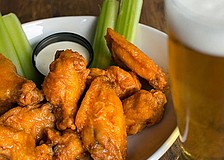 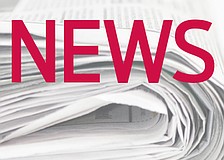 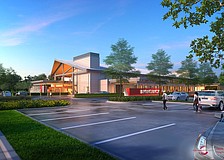 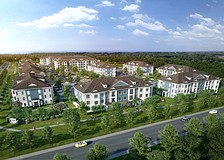