The undefeated Warriors went on the road and defeated Oviedo 3-1 Nov. 7, earning the program’s first-ever regional title. West Orange will host Olympia at 2 p.m. Nov. 11 in the state semifinals.

OVIEDO It turns out the third time was the charm for the West Orange volleyball team in the regional championship round of the state playoffs.

With the win, the Warriors (27-0) earned the program’s first-ever trip to a state semifinal.

“I’ve been waiting for this for four years now,” West Orange senior Baylor Bumford said. “It’s just the most special thing I could ever ask for.”

A boisterous cheering section followed the Warriors east to Seminole County, cheering from start-to-finish, when sophomore Taylor Head rose up for a kill that ended the match — and made program history.

After being swept by Oviedo in 2016, West Orange raced out to a fast start in a dominant first set that set the tone for the match.

“We were able to execute what we had practiced and we just wanted to play our game,” Warriors coach Ross Usie said. “It was a confidence thing, too — the girl just knew that they could do it this year.”

With the win, West Orange advances to the FHSAA Class 9A State Semifinals on Saturday. The Warriors will host a team they’re rather familiar with — the Olympia Titans. Olympia swept Centennial in its own regional final Tuesday, meaning the rivals local rivals will meet for a third time this season (West Orange won both previous meetings).

“These girls deserve it,” Usie said. “They’ve worked their butts off.” 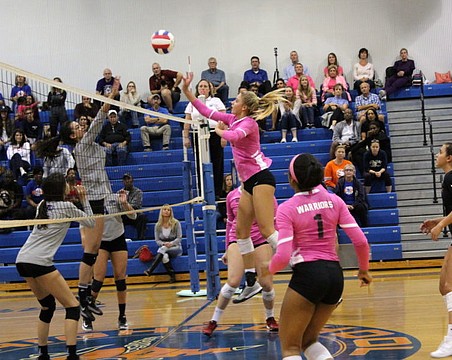 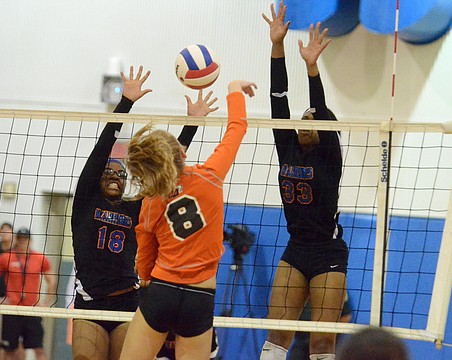 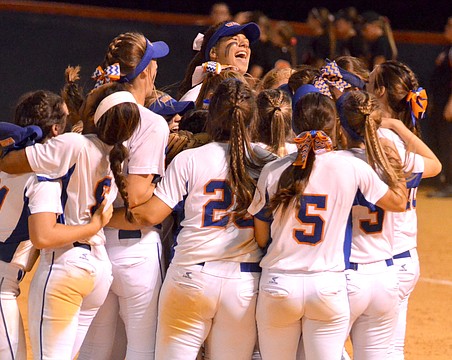 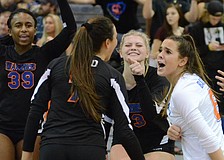 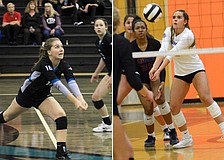 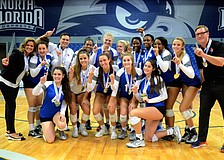 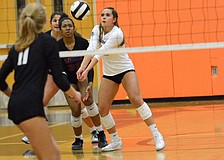 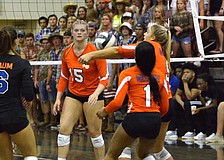