The Wolverines lost to visiting Hagerty 5-0 in the FHSAA Class 8A, Region 3 Quarterfinals.

When the Wolverines opened the 2018 regular season against Hagerty, Windermere head coach Eric Lassiter weighed the possibility of his team facing the Huskies again in May. That hypothetical became reality when the Wolverines and Huskies advanced through last week’s Florida High School Athletic Association district play to reach the Class 8A, Region 3 Quarterfinals.

And like the first game between the two programs in late February – a 7-2 victory for Hagerty as host of the Husky Challenge tournament – Windermere came up short on the scoreboard. The Wolverines watched their historic first season conclude on a warm and breezy afternoon, as the Huskies broke a scoreless tie in the fifth inning en route to a 5-0 victory.

“The first thing I said after that (regular-season opener) was this is the reason we got into (Hagerty’s) tournament. It’s a great tournament and you play great teams,” Lassiter said. “We’re super young and we actually had nobody on offense that had played a varsity inning coming into this year. So, we threw ourselves into the fire playing the reigning (Class 8A) state runner-up. We played well early in that game, but they came back and beat us and we made a couple young mistakes.

“I told the guys this is what we have to get prepared for going forward, and I thought we played our hearts out today and we did a nice job. Really, I ran us out of an inning today trying to score three runs instead of two in the sixth just because we weren’t scoring.”

Windermere, which entered the Class 8A Regional playoffs as winners of four straight games, including a 2-1 decision over St. Cloud in the District 10 final on May 4, finished with a 19-9 overall record. Meanwhile, Hagerty (22-6) returns to the diamond next week for a Class 8A, Region 3 Semifinal against either Lake Howell or St. Cloud.

Windermere stranded six baserunners through the opening four innings Tuesday, including a pair in the bottom of the first after leadoff batter Jason Grant and Dayton Romig drew consecutive walks off Hagerty right-hander Chris Ragosta. The Wolverines also put runners at second and third with one out in the fourth, but Ragosta escaped by inducing a pair of flyball outs.

Hagerty broke through in the top of the fifth inning against Wolverines left-hander Bryce Hubbart, who did not allow a hit until Trey Bradley’s infield-single with two outs in the fourth. Ryan Carroll singled to center with one out in the fifth and, following a walk to Riley Greene, No. 2 hitter Austin Cymerman lined an RBI-double down the left-field line to give the Huskies a 1-0 lead.

Robby Post contributed a run-scoring sacrifice fly to make it 2-0, but Windermere reliever Matt DeVarona got Vaughn Grissom to fly out ending the top of the fifth. Hubbart struck out four in his 4 2/3 innings of work.

The Wolverines had the tying runs on base with no outs in the bottom of the sixth inning after cleanup hitter Grant Greca was hit by a pitch and Carlos Anderson walked. Diego Chavez followed with a grounder through the left side of the infield, but Hagerty left fielder Cole Ramirez, whose diving catch in the bottom of the fifth inning robbed Romig of a hit, threw out the lead runner at home for the first out.

The Wolverines still had runners on first and third, but Huskies relief pitcher Jackson Grabsky started a 1-6-3 double play to end the threat. Hagerty gave itself additional breathing room with three runs in the top of the seventh, capped by Grabsky’s RBI double.

“I’m just so proud of these guys, and I think 100 percent I made the right decision to come here,” Lassiter said. “To see the growth that we made from that first infield-outfield session that we took to right now is special. We won 19 games and those guys need to tip their hat because they completely worked every week and just got better.” 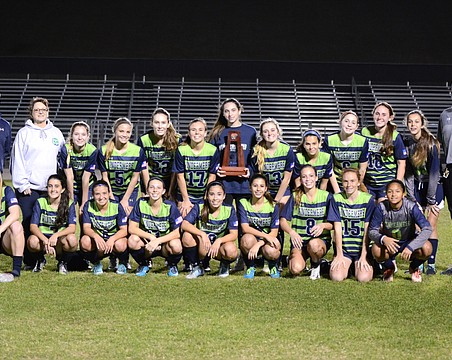 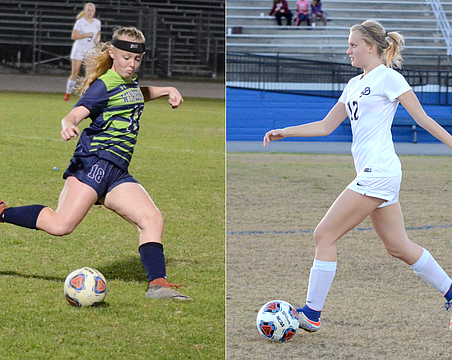 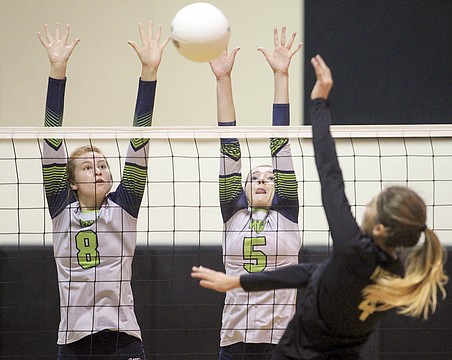 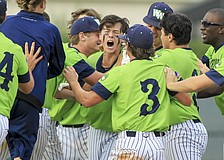 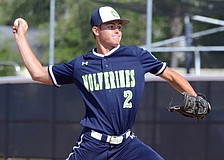 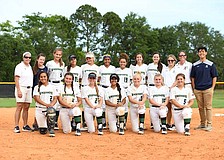 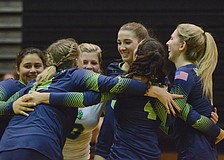 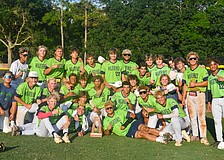