The Enzian Theater will again host its South Asian Film Festival from Sept. 29 to Oct. 1.

“(Jasbir, Tim and I) start looking at films in late spring and throughout the summer,” Curtis said. “Sometime by mid-August, we boil down the list to a group of final selections and then try to find the best balance of films we can put together. We only have five slots, essentially.”

The trio looks for new, award-winning films — often up to 80 narrative features, more than 20 documentary features, and 30 to 40 shorts — from submissions to the Florida Film Festival in April, movie festivals across the country.

This year’s film offerings include “Dark Wind,” a look at climate change’s impact on different facets of Indian society; “Lovesick,” a film shot over eight years about the impact of HIV/AIDS on Indian culture and a doctor’s attempt to create a matchmaking service for survivors; “What Will People Say,” a drama about a Pakistani girl raised in Norway who must deal with a new culture when she is sent to live in Pakistan; and a documentary looking at the controversial artist M.I.A’s journey from Sri Lanka to the United Kingdom.

Mehta wanted to launch a film festival that examined South Asian and Indian culture beyond that shown in Bollywood films. Although the narrative and documentary features don’t receive awards, there is a “Best in Fest” competition for the short films.

Curtis, who has served as Enzian’s programming director for 23 years, appreciates the larger variety of films from which he can choose from. In the early years, he often resorted to playing older Indian films.

“We’re not interested in Bollywood films,” Curtis said. “There are other theaters in Orlando, especially south Orlando, that play the Bollywood hits. They’re all available right away on DVD, we’re looking for fresh, independent voices — something different that will speak to our audience.” 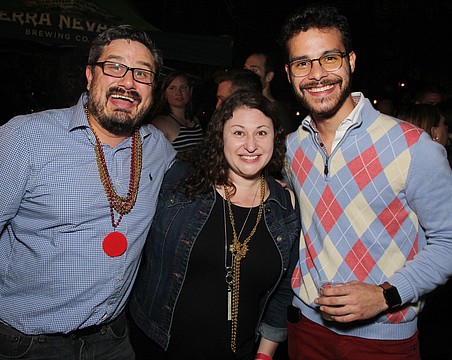 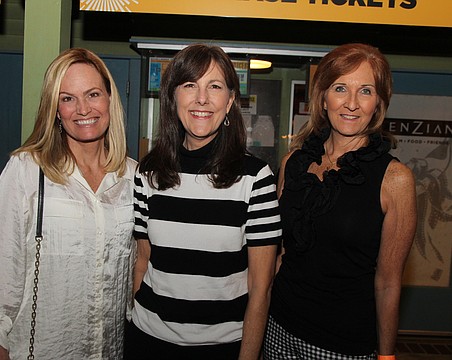 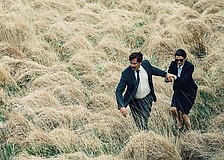 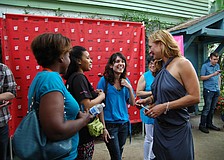 Florida Film Festival rolls out the red carpet in Maitland 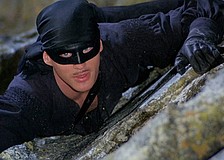 Kudos to the Florida Film Festival 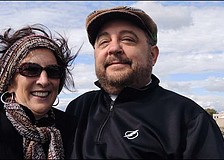