When Joseph C. Walsh saw the Garden Theatre was in search of a new artistic director a few months ago, he saw it as a once-in-a-lifetime opportunity.

“It’s very rare to find an opportunity like this: To find a theater that’s really in transition and in a period of tremendous growth,” Walsh said. “When this job came about, I thought, ‘Well, I have to go for it. I have to try.’”

“Our national search generated an overwhelming amount of interests from coast to coast,” Garden Theatre Executive Director Nao Tsurumaki said. “Joe Walsh unequivocally stood out as a director, an educator and a creative leader. As international and expansive as his experience may seem, he intimately understands how a theater can and must create an impact in its community through its mission. We’re excited to welcome him as our new artistic director and continue to push the Garden into exciting new directions.”

Walsh is an award-winning theater director who spent much of his career based in London. He has a BFA in theater production and stage management from Emerson College in Boston and holds a master’s degree in directing from Goldsmiths College, University of London.

“I feel that part of what’s so wonderful about being in theater and working in this profession is that we are able to create art (that) focuses on the world as it ought to be and not as it is,” Walsh said. “We can do theater that entertains but also educates and tells our audiences something and says something about the world we live in. That has always been something that’s very important to me (and was instilled) at a very young age.”

Although Walsh always loved theater, he didn’t have much time for it before he went to college, because one of his other passions kept him away. Earlier in his life, Walsh was a professional figure skater, and his stage was an ice-skating rink. He was so skilled on the ice that he was hired as a performer in “Disney On Ice” for two years, and in that time, he shared the rink with Michelle Kwan for a special production of Disney’s “Mulan” that was filmed for television.

“The skating that I loved was always really theatrical,” he said. “It was a great couple of years working with Feld Entertainment and being able to do both (theater and ice skating). The style of doing shows that were so large and the idea of telling (a) story through movement is something that I’ve taken with me as a director.”

After a stint with “Disney On Ice,” Walsh decided to go to college to pursue a degree in theater. He received his bachelor’s degree before moving to London to pursue his master’s and ultimately begin his professional career in theater. He then spent the next 15 years directing shows around Europe, but he was based in London most of the time. His credits include “When Harry Met Sally” in London’s West End Theatre, the London premiere of “Zanna, Don’t!” and many other productions from abroad and from within the United States. Throughout all his previous productions, he enjoyed supporting those he’s worked with and bringing out the best in them, he said.

“I try to make everyone that I work with be the best they can be and believe in themselves during the process of working together,” Walsh said. “There’s such a great sense of pride in helping an actor achieve something — and then be able to sit in the audience and watch it.”

Walsh is more than happy to be taking on the role as the Garden Theatre’s new artistic director. He said his goals for the first year in his new position are simple: sustain the level of quality the Garden Theatre has built in recent years; listen to the community in what it wants for the Garden; and figure out how to elevate the theater to a higher level. 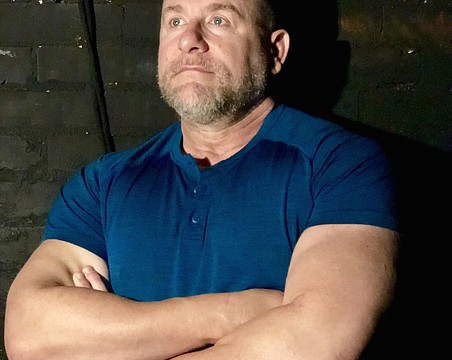 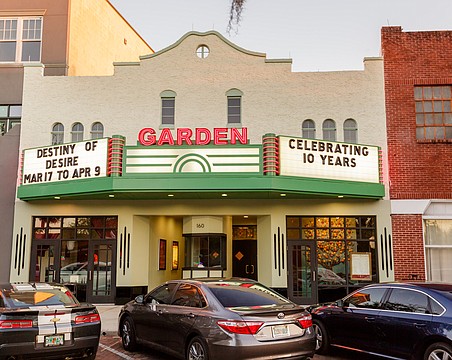 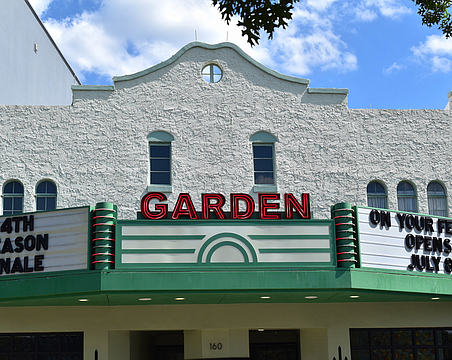 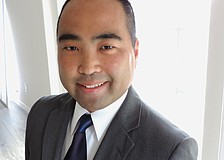 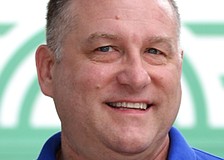 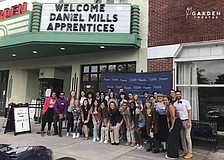 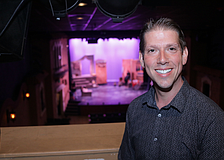 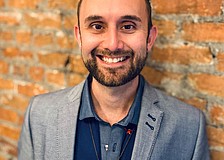