Winter Park resident sues I-4 contractors over damages to home

Jenya Kimlat is seeking justice from SGL Constructors after cracks formed in her home near the I-4 Ultimate project.

It started out as just an annoyance, Winter Park resident Jenya Kimlat said.

But then the walls of her home started to crack.

Kimlat is suing SGL Constructors (Skanska-Granite-Lane), the builders for the I-4 Ultimate project, for causing damages to her home as a result of the ongoing construction.

The complaint filed late last month against SGL states the house at 3685 Midiron Drive — where Kimlat lives with her family just one house down from I-4 — has “endured daily disturbances caused by strong vibrations, seismic activity, concussions and loud noise from heavy construction machinery.”

Kimlat’s attorney, Louiza Tarassova, said her client has visibly seen damages begin to surface, including cracks all over the exterior of her home and other places, despite just recently renovating her house.

“For the last four years, the constant daily vibrations from the heavy machinery that the construction company is using is destroying her house,” Tarassova said. “She started noticing cracks, her hardwood floors are separating, and she just recently renovated the house about a year ago. It’s been pretty bad since — it’s been getting worse and worse.

“She installed glass doors in her shower, and they have become misaligned within one year,” she said. “Obviously she’s very frustrated with that.”

Beyond the physical damages in excess of $15,000, the constant construction has disrupted her daily life, as well, with the shelves in her house shaking and bottles of perfume falling to the ground.

“We have bathrooms bubbling up because they’ve been messing with the drains for so long,” Kimlat said. “I’m not even the closest to I-4, so I don’t know how other people are functioning or why they’re not taking steps to mediate this.”

Tarassova said it’s possible the company didn’t properly research how close some of the homes were before it started the project. SGL Constructors has denied the claim, she said, adding that the company is taking a hard position that it is not paying any claims unless it can be proven the damage was caused by the construction.

“They have — it’s my understanding — (more than) 40 claims of houses being destroyed by their activities,” Tarassova said.

SGL Constructors did not respond to a request seeking comment.

The complaint from Kimalt is a class action lawsuit as well, so other residents that are experiencing something similar can sign on and back the lawsuit, Tarassova said.

Any parties looking to learn more about the class action lawsuit can visit mylawadvocate.com or contact [email protected]

“I’ve personally spoken to several people who saw it (the lawsuit), contacted my office, and they’re also interested in participating in the class action, because they have suffered similar if not more damage than my client,” Tarassova said.

Kimlat said she wants it to end.

“They’re being very guarded with what they’re doing,” she said. “The further into this process we get, the more apparent it is that they are completely not interested in what’s best for the community.”

Tarassova said her firm is looking to gather more class members to participate in the lawsuit and then go through the discovery process, where it will gather information from SGL as to whether it has been monitoring the vibrations and what kind of planning it had done.

The court also will have to certify the class, she said. 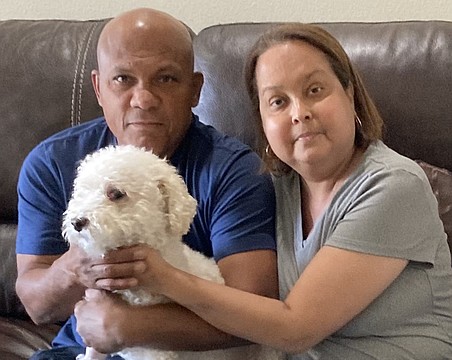 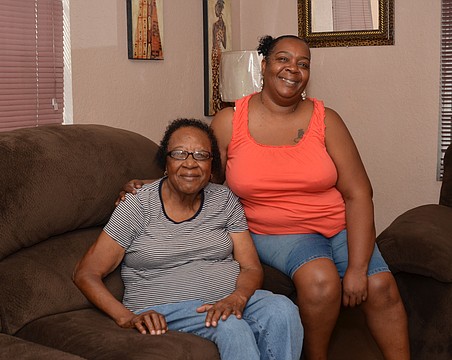 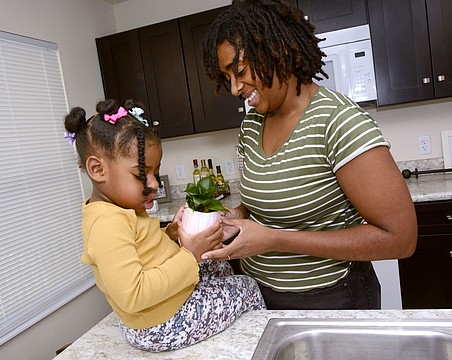 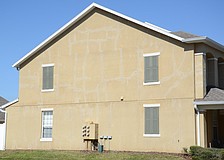 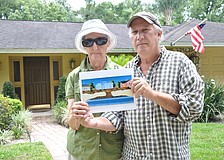 Family fights insurance battle over a possible sinkhole in Maitland 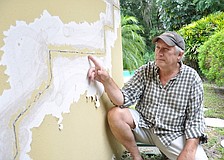 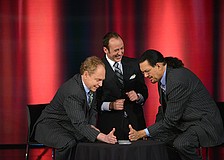 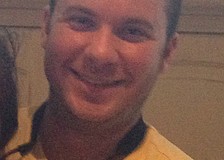