The German-based grocer will replace Fresh Market as the anchor tenant for the Windermere Village shopping plaza.

More than a year after shops in Windermere Village began opening their doors, the shopping plaza’s developer announced a new grocer is on its way. Aldi, a German discount-grocery chain known for its own exclusive store brands, is replacing Fresh Market as the tenant of a 22,000-square-foot outparcel that has remained empty since construction.

Marc Skorman, president of Windermere-based Skorman Development Corp., said the grocer will keep the existing building structure, making it larger than the average Aldi store. According to Aldi’s corporate office, its “modest-size stores” are typically about 16,400 square feet.

Skorman said he completed the deal with Aldi following termination of the lease with Fresh Market, which had signed on a couple years ago but never moved in.

“We wanted some kind of specialty grocer that would be popular in that area, and we just felt Aldi would be such a good draw,” he said. “Some of the specialty grocers are no longer in business or not growing anymore. Aldi has the strength and the capability to grow and compete in these markets.”

This will mark the third West Orange-area Aldi. It will be upscale, Skorman said, especially because Aldi has been putting more focus on its organic product offerings. This fits with Skorman’s vision to have plenty of healthy options for shoppers visiting the plaza, which already features Clean Juice and HUMBL.

“We wanted some kind of specialty grocer that would be popular in that area, and we just felt Aldi would be such a good draw.” — Marc Skorman, Skorman Development Corp.

“They’re going on such a growth plane upscale with good credit and financial capabilities, and they aren’t in our market,” Skorman said. “Going out to the Horizon West market — which is one of the fastest-growing communities in Florida — there’s no Aldi there. I can see these people are Aldi customers, and I think (Aldi is) just going to be incredible for our shopping center and for the community.”

Skorman said his understanding is that Aldi’s plans are done and the company is pulling its interior permit now. He hopes the store will be open within three to four months.

“We were more concerned with the actual building drawings, that it would be compatible with our building,” he said. “Our location has just been so strong on that corner. It’s just been an unbelievable corner. We’ve built a very upscale, expensive building, and the neighbors just love it. … We tried to make a very friendly, compatible neighborhood center, and it’s worked out.”

On July 15, Aldi announced it has earned the title of Value Leader in the Market Force Information Grocery Benchmark Study — which surveys thousands of U.S. shoppers about their grocery-buying preferences — for the 10th consecutive year.

Skorman said community reaction thus far has been “very, very good,” and people have been interested and excited to see a grocer open in the plaza.

“It’s going to be a real feature store,” Skorman said. “Since I started talking with Aldi and looking, I did a tremendous amount of research on the internet and learned so much about them. Aldi is one of the largest grocers in the world. … We were really excited to get them, especially in light of some of those grocers that have closed — Lucky’s and Earth Fare and all of them. We felt very excited and happy to be getting Aldi. It’s just a grocery store that everybody loves to shop in.” 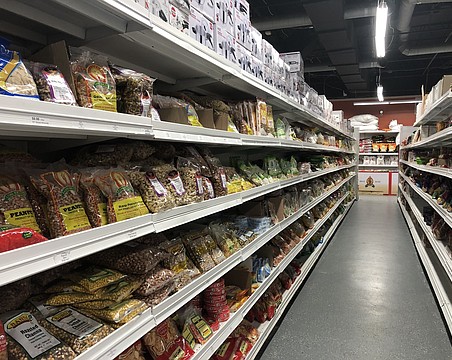 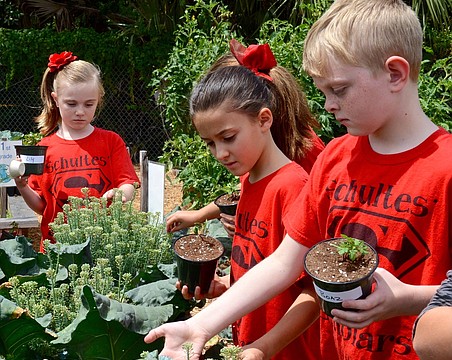 A new garden for Windermere Elementary 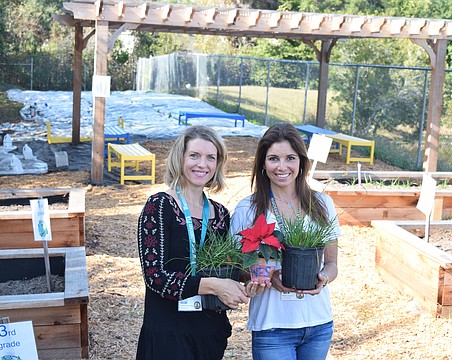 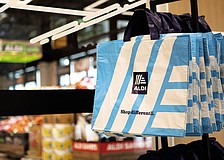 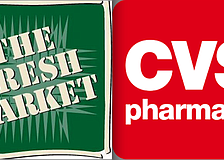 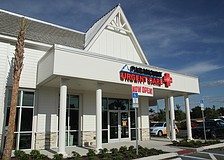 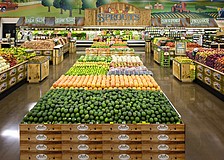 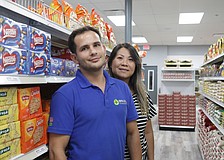