The park was regraded, refurbished and seeded to level out the open field for recreational use.

If you’re a resident in the Independence community, you’ve probably noticed a bit of hustle and bustle the last couple of months over at Independence Community Park.

Orange County Parks and Recreation Division has been working to level out the field — located at the corner of Avenue of the Arbors and New Independence Parkway — to make it safer and more friendly to those looking to utilize it for recreation, said Matt Suedmeyer, manager of the county’s parks and recreation division.

“So when we did the construction and put the playground, sidewalk and all the amenities that are out there, we didn’t do the other half of the park,” Suedmeyer said. “That open field area was just left as it was when the developer just rough graded it out and sodded it.

“So we just went back in and tilled it, leveled it the best we can and we’re seeding it,” he said. “Then we’re going in and do some final grade work to level out that open space.”

The park still will serve its original purpose as a spot to play, but the leveling out will help make things a bit safer for the families who utilize it, Suedmeyer said.

“We’re just doing some improvements to the surface, because it was unlevel, and it was dangerous — it had some trip hazards and some ankle breakers,” Suedmeyer said.

The public park — which includes the open field and developed area — is what is referred to as an adequate public facility park, which is usually about five acres and must be adjacent to an elementary school.

“We just went back in and tilled it, leveled it the best we can and we’re seeding it. Then we’re going in and do some final grade work to level out that open space.”

Although work done in the main area of the park has been in place for a while, the parks and recreation division had made plans to eventually get back to finishing it completely.

“Each year, depending on the budget, we are constructing neighborhood parks throughout developments,” Suedmeyer said. “Independence was the second-to-last one we did, so we went in and put in the first phase — the playground, pavilion, walking path and little skateboard area. Then, there are about two or three acres we didn’t touch — those two or three acres are what we just now went in, tilled, regraded and sodded.”

There were a few options, Suedmeyer said, but some ways were more expensive than others.

The field — after being tilled and leveled — was seeded with Bahia grass. So far, the biggest issue related to the grass is the recent lack of rain.

“We’re just waiting for the seed to come in,” Suedmeyer said. “Of course, it would grow in a lot quicker if we could get some rain — we weren’t expected to be in a drought. As soon as we get some rain, it should start growing in fast. Then it should be a nice, level playing field.” 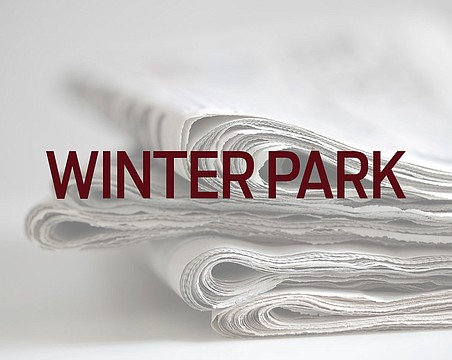 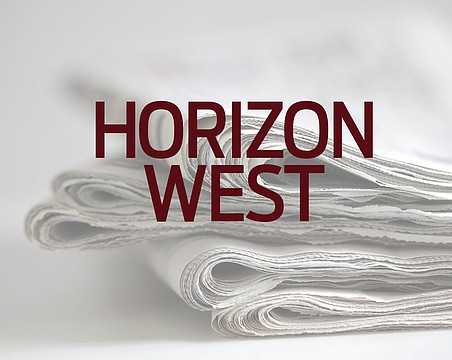 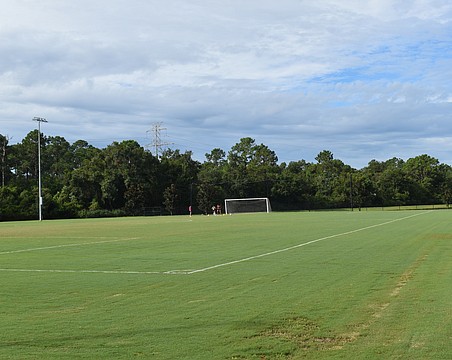 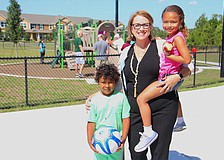 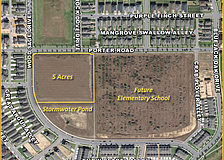 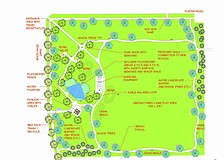 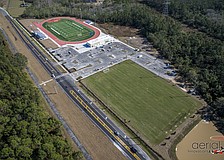 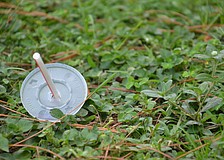