Olympia sophomore Cameron Friedman has had several top-10 finishes across the 100-meter, 200-meter and 400-meter events.

Olympia sophomore Cameron Friedman is in his first full season with the school’s track-and-field team, and he has found a place as a solid sprinter for the Titans. This season, he had several top-10 finishes across the 100-meter, 200-meter and 400-meter events. He’s also racked up trophies with the school’s relay teams.

When did you first get into running track?

I started with track last year, actually. Olympia didn’t really have a coach at the time, and I just did what the other kids were doing. The main purpose for doing it was for football — I wanted to get faster and learn how to run fast for football. As a receiver, I needed to run, so track was my way of learning how to do that. Then, we got a really good coach — James Hampton — and from there, I fell in love with it this year and started taking it seriously.

What has been the biggest difference between football and track?

I would say the mental aspect of it, because both of these sports are more mental than skill, but track has a little more skill than football. But when it comes down to the workouts and you running that race, I feel like it’s more intense, and I get more nervous than I would be before a football game.

What is your favorite part about running track?

My favorite thing is the people I’m surrounded with. That feeling after doing horrible in a race and the support (around you), and not just being put down or spoken down on or belittled. I can go out there and come in last place and still be all right because I know I can do better than that, because my teammate and my coaches support me after the race.

What is the most challenging part about running track?

Getting your mind right and focusing on phases of the races and getting ready to execute, because once you get out there, it’s not the same — you actually have to get out there and run it; it’s not like practice.

Is there a highlight moment for you so far?

This year, I’ve taken a big leap. Last year, I didn’t even really know anything about track — I just went out there and ran. My times saw big (improvements) this year because I’m starting to realize how important they are, and once I realized the pace that I’m at, it could get me to college just as football can.

When did you realize that track could possibly lead to something special for you?

I believe it started in practice. In football, say we do some drills and stuff or go into a game, and I realize how much better I am than the person next to me. In practice, I started realizing that, and going into the meets, I started to realize that, and so I wanted to figure out, “Well, how good am I in this sport?” 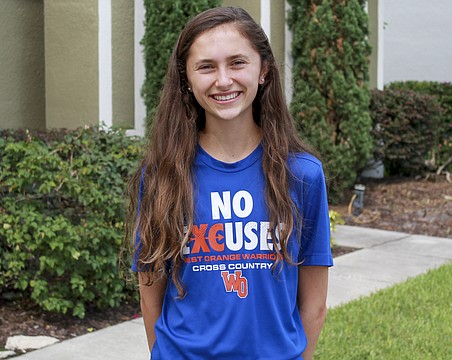 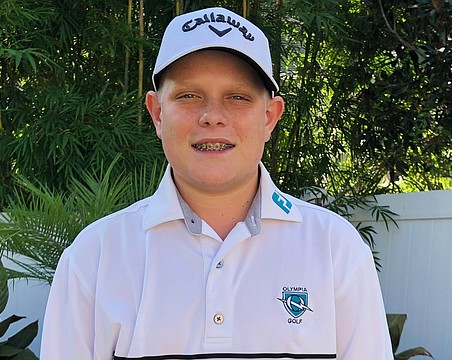 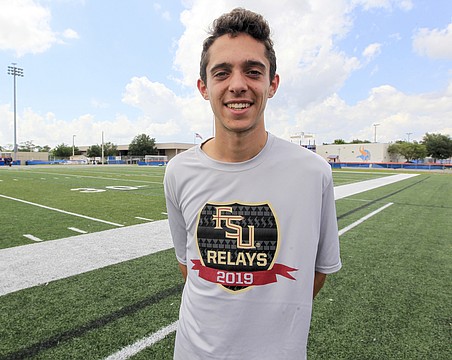 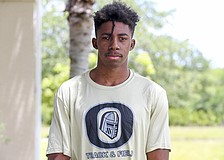 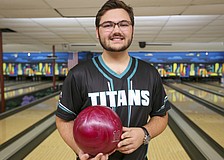 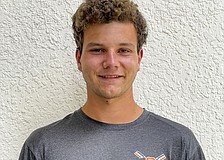 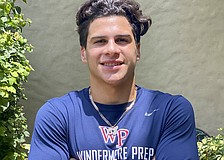 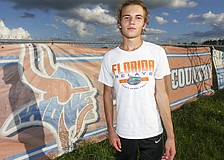