Despite West Orange's district runner-up finish, the Warriors clinched a state playoff game by making it to the title game.

A seven-run explosion through the first two innings for East Ridge was too much to overcome for West Orange, as the Warriors fells 9-4 in the Class 7A, District 9 championship game Thursday, April 29.

The Warriors (15-12) would finally break through offensively in the top of the fourth with an RBI single by freshman Tabitha Perry to bring in junior Ailey Schyck — making it 7-1. However, the Knights (19-7) would answer with two runs in the bottom of the inning to push the Knights' lead to 9-1.

In the top of the fifth the Warriors would respond when — following walks of Hannah Yetter and Lexi Scalzo — Sutton Janata rocketed a ball over the left-field fence for a three-run homer to cut into the lead and make it 9-4. The remaining two innings would see both teams fail to score again.

Despite the runner-up finish for West Orange, the Warriors still secured a spot in the state playoffs. The matchup is yet to be decided. 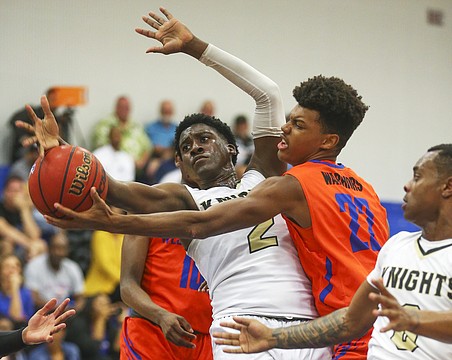 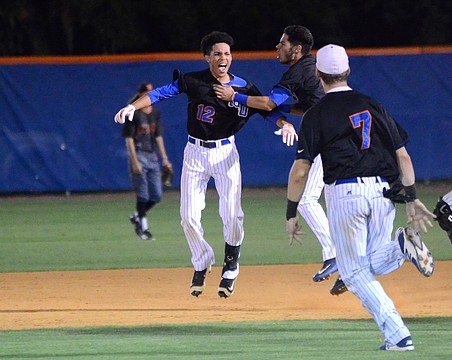 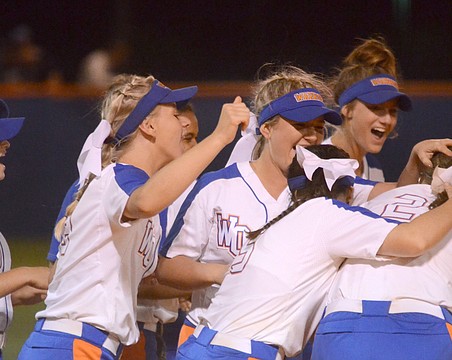 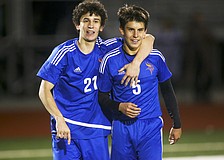 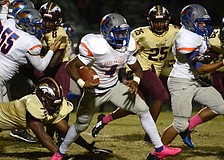 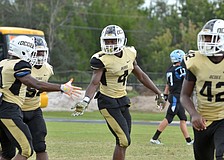 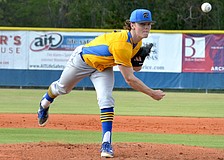 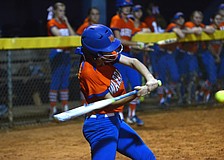