The Winter Garden resident has lost over 60 pounds in five years.

Five years ago, Eric Miles was at the lowest point in his life.

Although his professional life as an attorney was going well, his personal life and health were spiraling out of control. He was unsatisfied with his career, and because of the constant travel it required, he was eating out more often than not.

The effects of that were taking a toll on him and his two children, Zachary and Addison. He could barely get up a flight of stairs without having to stop and catch his breath, and he experienced regular mood swings.

He went to a doctor in Mount Dora and received harrowing news: He would likely die if he didn’t make a change — and soon.

“(I was) a ticking time bomb,” Miles said. “When he said that, I saw my future disappear before my eyes. Things such as walking my daughter down the aisle — all of that vanished as he said that. I then wondered what memories my daughter, who was 7 at the time, would have of me if I passed away. I did not want my kids to go through that.”

The doctor said he would be willing to treat Miles, but he would have to go on a diet and lose some weight first.

Miles went all in. He changed his eating habits to a whole food, plant-based diet. Some would say that would be a vegan diet, but Miles doesn’t like to call it that because of the loopholes in the diet.

Miles eats as much as six servings of greens per day. He gets his protein from foods such as lentils, which he says have more pure protein than those found in meat.

In addition to changing his diet, Miles incorporated more exercise into his daily routine. He started small at first, only walking around the block for at least 30 minutes. That eventually led to his current program of weight training on Mondays, Wednesdays and Fridays and running 5Ks Tuesdays and Thursdays.

Miles also incorporates kundalini yoga and meditation into his daily routine to help with his mental attitude.

“Life is too short to be angry,” Miles said. “You can acknowledge the bad stuff, but put it in a place in your mind and move on from it. Your thoughts are measurable; you can choose to have a good attitude every day. Forever is today.”

In the first year of his new regimen, there were plenty of struggles but also a lot of positives. He went through the usual withdrawals when adjusting to eating a different diet than they had before, but he didn’t falter.

Now, he is at 205 pounds — but still with a 34-inch waist. He attributes that to the muscle he has put on since he started his workout regimen.

In addition to having his own law practice, through which he specializes in entertainment law, Miles is now the course director for negotiations and dealmaking at Full Sail University. He is also working on creating his own TV show, titled “Healthy Warrior.”

“I believe that whatever you can do, you can do it,” Miles said. “There’s no such thing as impossible to me. The way I look at it, if you put an apostrophe between the ‘I’ and ‘M,’ it becomes ‘I’m possible.’ That’s the way I like to live my life.”

Miles has showcased his journey through Facebook and Instagram. He posts videos of himself talking about his latest workout after he finishes it. Along the way, he has inspired countless followers and others who happen to stumble across his pages to take control of their lives and become the best version of themselves.

“It’s never too late if you start today,” Miles said. “If you believe in yourself, you can do anything.”

Ask a Trainer: How to eat an elephant 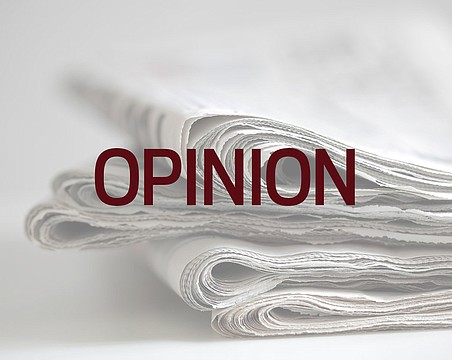 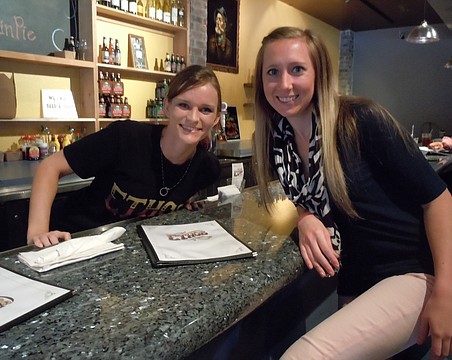 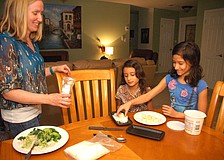 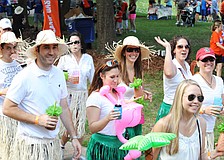 Ask a Trainer: Pick up the weights to lose more weight 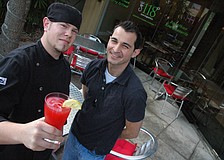