These are the people and events that shaped the West Orange County we live in today.

There was a large crowd of children and adults at the Halloween party given by the Windermere Women’s Club. Prizes for costumes were won by Bobby Turner, Grace Tyner, Jerry Vihlen, Mary Ann Seidner, Bobby Lee Jones, Phyllis Madsen, Agnes Price and William Bronson.

Mr. and Mrs. Tell Minor entertained at dinner Sunday for the 15th birthday of their son, Miles.

Mrs. Ed Sessions entertained members of the Emily Webb Circle of the Methodist church in her home.

The Leader Department Store in Winter Garden announced Miss Joan Howard was the winner of the Doris Dodson Limerick Contest conducted at the store. All winners will be forwarded to New York for entry in the national contest.

The citizens of Ocoee gave Mayor Hubert Fox a solid vote of confidence, returning him to office for another two years.

George Bailey, publisher of The Times, was the outgoing president of the Florida Press Association.

Remember the thrill of seeing your name in the phone book for the first time as an adult? It somehow made you feel legitimate. And it practically was the only way to find the phone number of the person you wanted to call.

In the Nov. 1, 1979, issue of The Winter Garden Times, Florida Telephone (United Telephone System) advertised the deadline for submitting additions or changes in the next edition of the phone book, for residential and business accounts, and its yellow pages.

The view is looking east along Plant Street; the two-story Dillard & Boyd store standing at the southwest corner of the intersection with Main Street was replaced with a brick structure — today’s Bond Building — after a 1912 fire leveled the business center. To the right of the store are structures that house various businesses today.

The city of Winter Garden has been instrumental in helping the Winter Garden Heritage Foundation to collect and preserve West Orange County’s history. The archive is available to researchers, students, genealogists and historians. Call (407) 656-3244 to make an appointment or to share a part of your history. 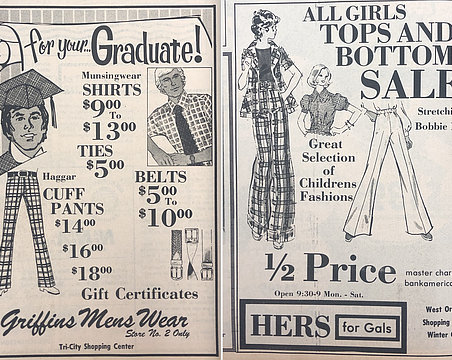 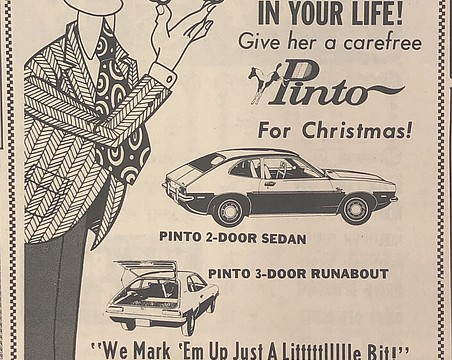 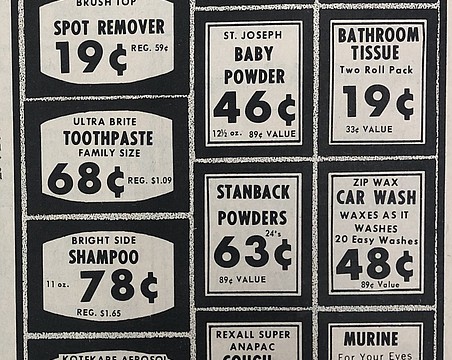 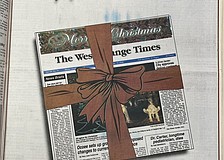 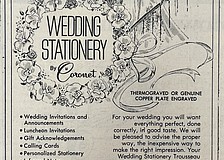 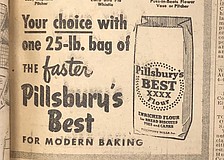 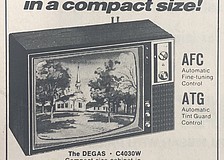