Windermere band: Even after the lights go out, your talent shines through

Even if your closest neighbors aren’t celebrating your many impressive accomplishments, we at the Observer are. And we are so very proud of you.

It’s two days before a major performance, and Windermere High Band Director Rob Darragh is feeling the pressure. It’s near the end of the 2021 fall marching band season, and the group — among the winningest of all Wolverine organizations — is hard at work perfecting its show.

The sun had set about an hour ago. The beams from poles around the practice field are the only sources of light.

One more time, Darragh tells the band through a microphone from atop his green cherry-picker. Reset. Quickly.

Parents on the sidelines share knowing glances; the show, “Transported to Paradise,” is nine-and-one-half minutes long. They know what’s about to happen.

At precisely 8 p.m., all the practice field lights fall dark. The band continues to play — in the pitch black — until Darragh cuts them off. When released, the band students whip out the flashlights on their phones and slowly, carefully, make their way back to the school building. You know how when you wake up, you have to fumble your way to the bathroom? It’s like that. They’re careful not to step on props — rifles, sabres, flags and more — on the ground. Some students carry four giant geometric domes made from 3/4-inch EMT conduit to the edge of the practice field, where band dads are waiting to dismantle them.

If you’re seeing this for the first time, it’s jarring. Why did the lights just go out on the 130-plus-member band in the middle of its show? What’s more, only the lights around the practice field turned off. The others illuminating the school itself and the parking lot remain on.

Unfortunately, for the band members, directors and parents, this is nothing new. They’ve been battling the dark all season.

To understand why, you need a bit of backstory. Those new to the area may not know why Windermere High’s football stadium is not on its campus. The short answer: Years before the school was built, after residents in the Oxford Moor community argued successfully that the land on which Windermere High now sits was a “rural settlement,” the members of the Orange County Commission said they only would approve plans for the school if the stadium were built off-site.

After two years of fighting — and with West Orange High School severely overcrowded — the Orange County School Board in 2015 acquiesced.

Now, you tell me whether you think the intersection at Winter Garden Vineland Road and State Road 535 is — in any way, shape or form — “rural.” Let’s be honest. The only “rural” aspect of that intersection is that the burgers from BurgerFi came from American cows. There’s also an impressive produce section at Aldi.

Even before the school and stadium were built, we predicted a multitude of concerns with this plan. Available parking at the stadium would be an issue, which would cascade into problems with traffic congestion, busing, crowd control and, perhaps most problematic, safety in the event of lightning.

Just as we feared, all of these have come to fruition.

It wasn’t enough that the school’s neighboring residents — through the settlement between OCPS and the county — doomed Windermere High to a permanently inconvenient and potentially deadly stadium scenario. That was the inch. The mile? Sanctions on the school’s on-campus practice field, including a demand that the lights go out at 8 p.m.

And the victim: the marching band.

Windermere’s only practice field (a second one is being replaced with volleyball courts) is used by nearly every sports team and club at the school. The band drew the proverbial short straw — the last time slot. Theoretically, it could practice at the stadium, but that would cost $400 per rehearsal to rent trucks to move all the equipment and props.

Instead, the musicians have just gotten pretty darn good at moving in the dark — and kicking some major butt in the process. This year, the band dominated the competition at the Oct. 2 University Classic. It was crowned Overall Grand Champion and also garnered a plethora of section and individual awards.

A month later, at the Nov. 6 Florida Bandmasters Association’s 2021 Music Performance Assessment for District 8, Windermere once again earned straight superior ratings — the highest possible — in every category. It also earned the same in 2019 and 2018 (the assessment was not administered in 2020).

Finally, each year, the national organization Bands of America selects music students from throughout the country for its Honor Band, which this year will perform at Band Fest in Pasadena, California; at Disneyland on New Year’s Eve; and the 2022 Tournament of Roses Parade on Jan. 1, 2022. Eighteen students were selected from Florida. Half were from Windermere High.

What’s more, that total — nine — is more than any one other high school in the nation.

Even if your closest neighbors aren’t celebrating your many impressive accomplishments, we at the Observer are. And we are so very proud of you. 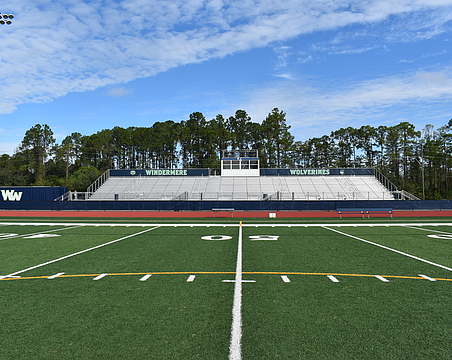 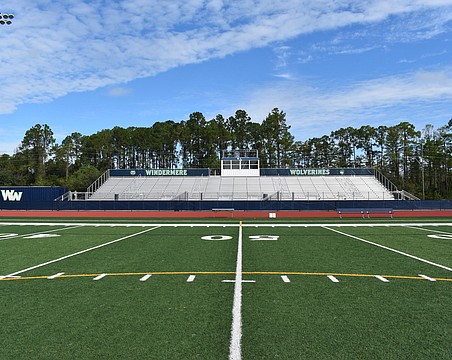 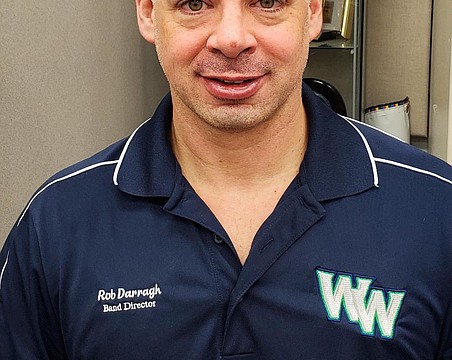 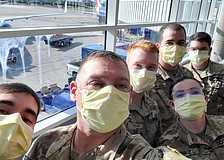 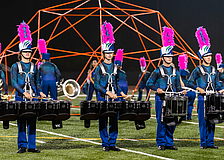 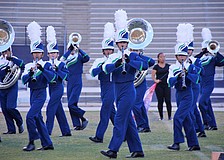 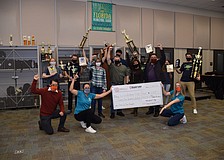 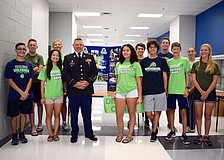