They are an unlikely pair from different cultural backgrounds that have become best friends and are equal parts humorous and somber — and 100% authentic — as they share personal stories and commentary on current events from their perspectives as a white woman and a black man.

Winter Garden resident Kristie Greenberg and former West Orange High School choral director Dr. Jeffery Redding are the hosts of “Redd & Green — Colorblind,” a podcast that seeks to help listeners find their best selves and discover a deeper connection to the world around them — and, at the same time, gives the friends a chance to have fun and engaging conversation.

They chat about such innocuous topics as her silver Yoda Crocs, her affinity for glitter and crafts, and her TikTok addiction, and about his dislike of leisure suits, admiration for Superman and fear of spiders.

The two met when Greenberg’s son was in Redding’s choir class. She chaperoned a few choral events, including a trip to New York, and Redding realized what her son had been saying about her was true — she was funny.

Their friendship continued after Greenberg’s children were no longer in the choral program, and they continued talking frequently. They recommended books and audiobooks to each other and had both deep conversations and silly discussions.

Greenberg enjoyed their talks, thought other people might like them too and suggested they create a podcast — basically conversations “around the kitchen table” that touch on any and every topic.

“It wouldn’t go out of my head,” she said. “One day I was sitting on the couch, and I called him and said, ‘I have a name: Redd & Green — Colorblind.’ And those are the two most common colors in colorblindness, and he’s black and I’m white. But he’s just my friend; I don’t see him as black.”

The podcast launch day was June 23, the 10th anniversary of Greenberg’s husband’s death, the day she became a widowed mother of three at the age of 33.

She has had a decade of healing, but she found this podcast would be a way to further heal.

She presented Redding with a script, but they ended up scrapping that idea and decided to wing it when recording.

“It was so controlled that it stifled the personality and the creativity, and at the end of the day, what clicked was, ‘Let’s be who we are,’” he said. “It’s one thing to do an outline but another to write a script.

• Two Quarters and a Nickel, Summer School, and the Little Engine that Could (parts 1 and 2)

• The Flood, Friends and Ironing

• Back to School, Bullies and Brawn

• Jealousy, Social Distancing and Jeff Had to Go!

“We figured out a flow; it was more so being comfortable,” Redding said. “She said it perfectly: ‘When you are sitting at the kitchen table and having a conversation.’  That’s what made it click. … The authenticity, the creativity, took a life of its own.”

They have recorded more than a dozen episodes since June, and their chatty banter has paved the way to 30,000 social media followers, 5,000 downloads and continued growth. They see the podcast as a way to connect with others who might have similar issues.

“The biggest thing we talk about is — personally, I’ve been through crap, he’s been through crap, (and) we’ve had good things happen in our life,” Greenberg said. “We’re very open and honest. … You get to a point in life — I know that I’m a good person, and I love people, and I want to help people.”

Growth is a big part of their discussions.

“How do we inspire others and still inspire ourselves,” Redding said. “People think growth is an upward. … It’s up, down, sideways.”

Apple and Podchaser have placed “Redd & Green — Colorblind” in three categories: self-help, motivation and spirituality, but Greenberg likens the podcast to episodes of the sitcom “Seinfeld” and its tendency to focus on the minutiae of life and who she and Redding really are.

Redding said the podcast has made him more relatable and has grounded him. Many people know him as Dr. Redding in a tuxedo; now they can discover him as Jeff in a T-shirt.

“We have real highs and real lows in life, and it’s about more than just standing behind the podium and teaching,” he said.

For Greenberg, it exists as an outlet for her mental health.

“I don’t cater to anyone at all anymore,” she said. “I’m first. My kids are going to grow up and leave. My parents are going to die. I’m going to be with me every day for the rest of my life. I’m a big proponent of grace and giving grace to people.”

Perhaps the most intriguing topic has been Greenberg’s “If I Go Missing” kit. She described her kit, which contains all her banking information, photos of her with different hair colors, a description of every one of her tattoos and more. She told listeners to reach out if they wanted a copy of her list, and she received a surprising 89 requests from the United Kingdom, two from China and many from the U.S.

The podcast of current social, cultural and spiritual issues can be found at reddandgreen.com. 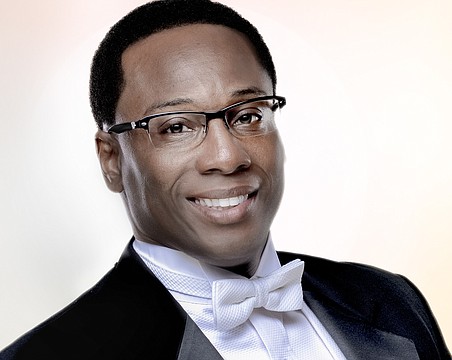 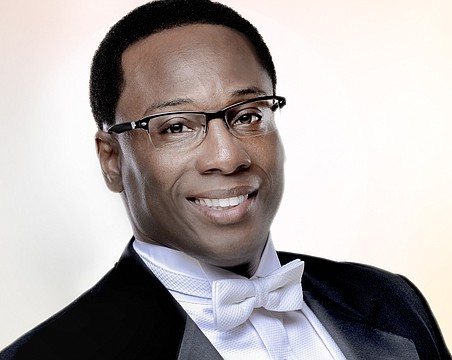 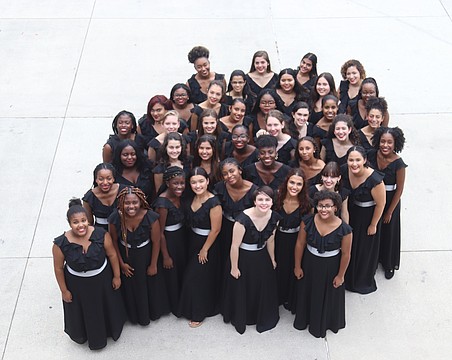 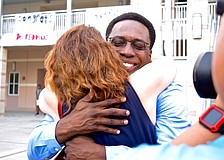 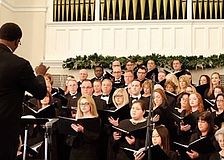 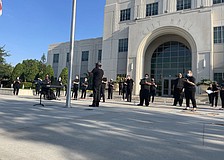 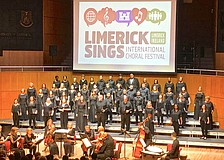 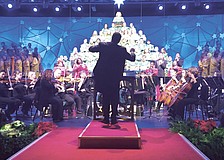