These are the names, faces and events that shaped the West Orange County we know today.

The city hall under construction was scheduled to be completed by December, Mayor Walker said, and the office and administration building for Trailer City was underway.

Mrs. John Rees entertained a group of children in her home in Winter Garden honoring her little son, John Newton Rees Jr., on his second birthday.

The county road crew began work on Dillard Street starting at the Cross State Highway and working into the city limits. The crew was tasked with leveling off the hospital grounds and taking the sand cleared from the lots to fill in Dillard Street.

An enthused group of sportsmen believed they discovered the reason why Lake Apopka had declined as a fisherman’s paradise. In the first seining of the lake, more than 2,000 pounds of rough fish were taken in an area less than 60 acres.

Dolores and Lester Monk purchased Shaw’s Flowers & Gifts, one of the most attractive stores in downtown Winter Garden, from Jerry Thompson and Bob Thompson. They owned it for 15 years. Jerry purchased the store from Mamie Shaw of Windermere.

Many local residents took their Ford vehicles to Winter Garden Motor Company, located on East Plant Street in the 1940s. The company placed an advertisement in The West Orange News offering free estimates and the skill to fix dents and scratches, which can “reflect upon your ability as a driver.”

Halloween 1956 as celebrated by a group of revelers at a costume party held by Tom and Mozelle Cox. Guests included building contractor Ken Ison, left, and his wife, Joanne; and citrus grower-Realtor Charles McMillan and his wife, Mary Ann. The Coxes operated apparel shops on Plant Street.

The Winter Garden Heritage Foundation collects and preserves a wealth of photographs shared by area residents. Call (407) 656-3244 to check your Family File. 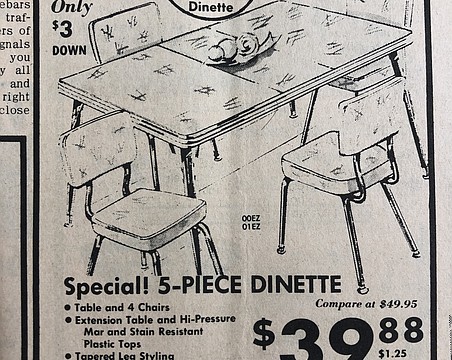 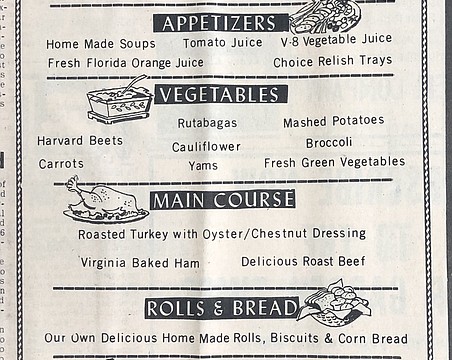 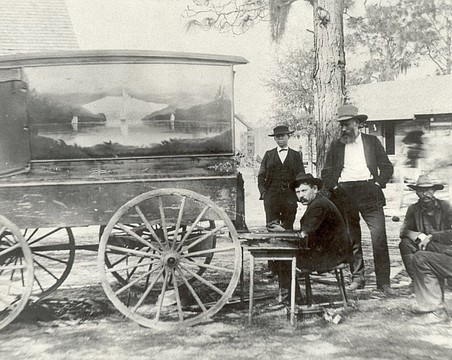 Where the roads take us – Part 2 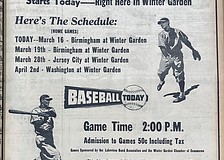 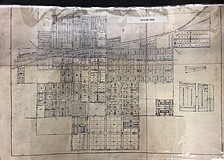 Where the Roads Take You: History of Winter Garden's streets Part 1 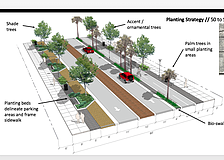 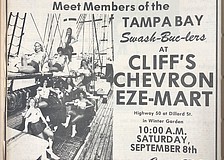 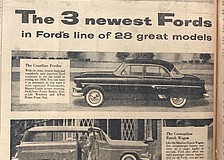