The Knights fell short on their task to become state champions after falling to the Columbus Explorers Friday, Dec. 2.

After a formidable — an unforgettable — season, the Ocoee High School football team fell short on its quest to win the state championship title after falling to Columbus High School 41-36 Friday, Dec. 2

With over a 1,000 spectators, the battle to move on to the 2022 FHSAA Football State Championship final was a close one.

The last five minutes of the second quarter were crucial for both teams, as they both were able to reach the opposite end zones to get a 30-28 score prior to half time.

Columbus turned the game around six minutes before the end of the third quarter to get a 30-35. During the fourth quarter, the Knights took the lead back after a successful pass made it deep into the Explorers' end zone for a score of 36-35.

The Knights weren't able to maintain the lead and with a minute to go, Columbus scored a rushing touchdown to win the game 41-36. 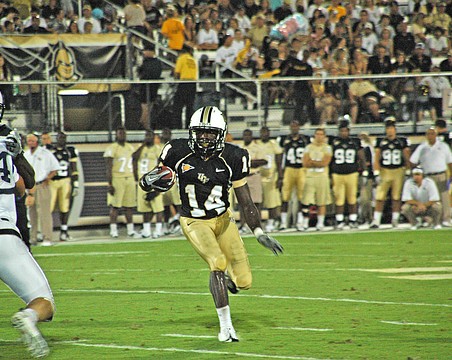 UCF Knights take on FIU on Saturday at home 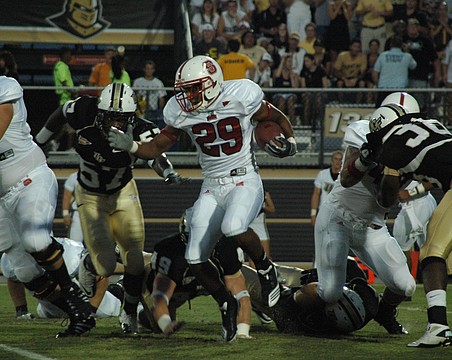 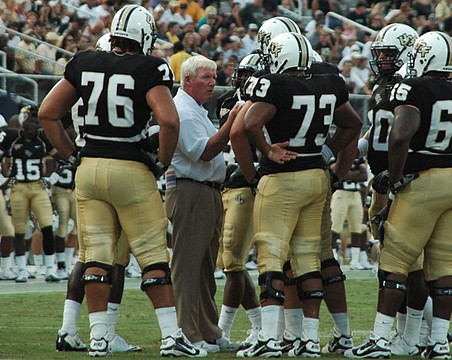 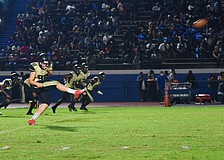 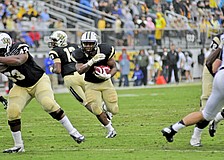 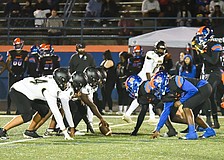 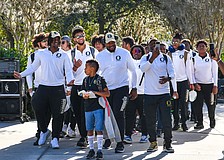 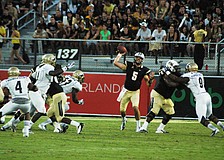