These are the people and events in the past that shaped our community.

After months of planning and construction, a new Dairy Queen and Brazier opened for business on State Road 50 at Park Avenue. It had indoor seating for 39 plus additional tables outdoors. Manager Bob Browning attended a two-week course in Minneapolis, had to pass a written and working exam, and spent three weeks gaining experience in another Dairy Queen in the Orlando area. A special team from International Dairy Queen came to coach the staff prior to opening.

Valencia Community College announced it would offer a first to the people of the area: college credit by television in a 15-week environmental series called “Man and Environment” to be aired over public television Channel 24.

Lakeview High won its first basketball game of the season when the team from Inverness invaded the local court. The score was 72-45. Doug Gamble hit for the most points with 24 for the evening, and he led in rebounds. Cal Sadler rolled up 17 points, and John Hicks added another 12.

Ask the average person how many bass there were in Starke Lake in Ocoee that measured 10 inches or more in length, and the answer will vary from 10,000 to 10 million. But ask Bill Coleman, an expert from the Game and Fresh Water Fish Commission who spent two years studying the lake, and he will say there were an estimated 2,909 such fish. The commission selected Starke Lake for its experiment to increase the size of bass in certain lakes to producer “trophy” fish.

Bucks Braun of WHOO Radio was the grand marshal of the Ocoee Christmas Parade, and he and his young son, Sam, enjoyed the festivities.

Winter Garden Ford shut down operations and closed its doors, becoming the third Ford dealership that went out of business in the past five years.

It’s Christmas 1982, and you still have shopping to do! Where can you go for some “gloriously glistening gift ideas”? One option 40 years ago was the fine jewelry department at Belk Lindsey in the Pine Hills Center. Belk’s advertised its diamond and 14-carat gold selections in The Times and offered some great deals on rings, bracelets, necklaces, pendants and chains.

Craig Cox, Barbara Veech and his sister Lisa Cox pose with the 1932 Model A Ford Craig received for his 16th birthday in December 1968. His father, Tom Cox, had lovingly restored the automobile and then gifted it to his son. The Cox siblings and their friends would cruise the region, making sure to stay off any high-speed roads because the car’s speed topped off at 35 mph. They also made sure to tote two gallons of water on every excursion to deal with engine overheating.

For many years, Tom Cox and his wife, Mozelle, operated clothing shops on Plant Street. Find out more about local families and businesses at the Winter Garden Heritage Foundation. Call (407) 656-3244 to make a research appointment. 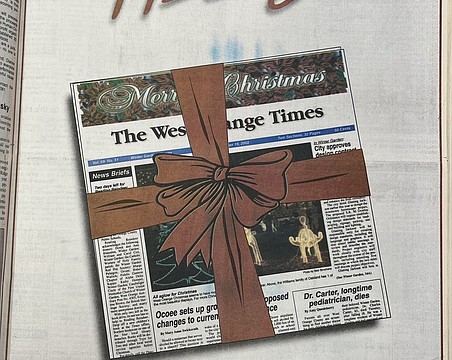 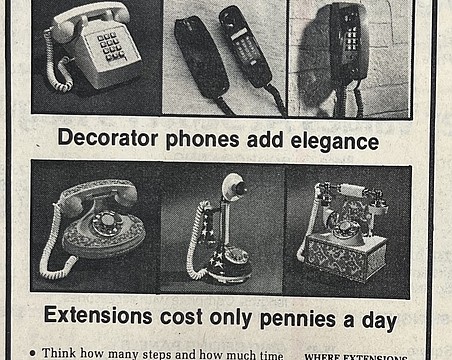 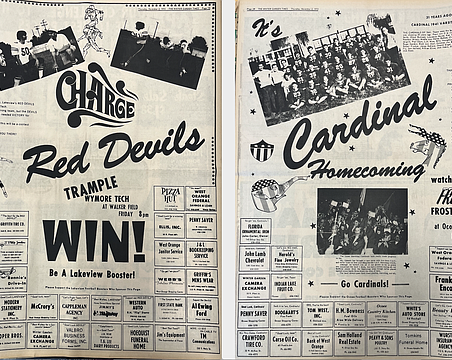 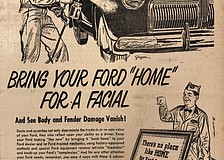 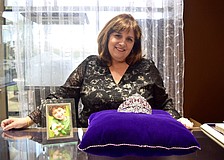 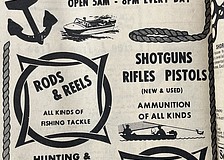 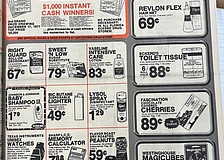 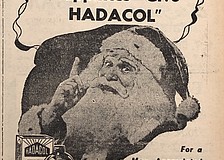