The new Baldwin Park Singles group is encouraging local men and women ages 35-55 to come out and explore a spark.

Jenny Lake says she always believed in inviting rather than waiting to be invited.

And as a divorced woman, Lake says she appreciates having single friends.

Now, she is sharing that appreciation with the community through a new group – Baldwin Park Singles.

“It’s a great way for us to get to know locals in the community who share similar experiences and it is a great way to create new relationships,” Lake says.

The Baldwin Park resident originally started the group a few months ago, because she was tired of meeting people through dating sites and figured she was not alone in her thoughts.

“It’s better to meet in person — the old-fashioned way,” she says. “I hoped to create a way for people to make both friends and maybe find someone they would like to date, as well.”

Lake was right, and many other members of the group, including Marc Steinberg, agree.

Steinberg and Lake have been friends for a few years and he says they go on walks around the lake almost every day to talk about numerous topics, including dating.

“We talk about the dating apps and how they don’t really work, and you meet a lot of strangers,” he says. “For me, they don’t work, and every guy you talk to will say it’s made for women. I mean, every woman gets a thousand hits, and we’re lucky if we get one, so it just doesn’t work. We need things like this that do work where we can meet people in person.”

Another strong characteristic of the group is helping people experience more social interaction.

Member Tracy Sanft has lived in the area for almost seven years and does not have a single friend in the neighborhood. Having to switch to working from home because of to the pandemic, Sanft says it has become even harder to meet people.

“Some people have little exposure socially during the work day, except via Zoom calls,” Lake says. “ I think people will appreciate getting together with others in a social setting. It’s a great way to expand your social network and possibly meet someone you would like to date, as well.”

The group is for single men and women ages 35-55 who reside in Baldwin or within 10 minutes of it, although Lake said she has been giving a little grace in terms of age to get more people involved.

Lake selected the age range for a specific reason.

“If you have older kids, you are not meeting others through your kids as much,” Lake says. “It can be more challenging to connect with others at this point.”

Although the Facebook group only has a little more than 100 members, the members seem to continuously reap the benefits.

“I have enjoyed meeting neighbors and also trying the local bars or restaurants (because) I haven’t been to many of them,” Sanft says. “Also, I love that I can expand my social circle, as you never know who you may meet.” 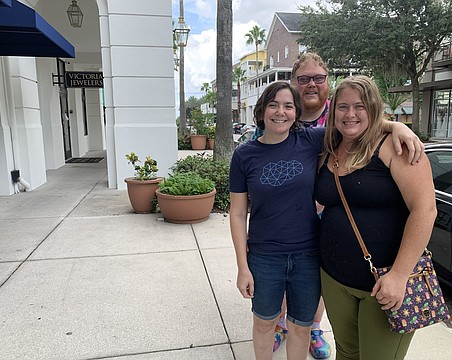 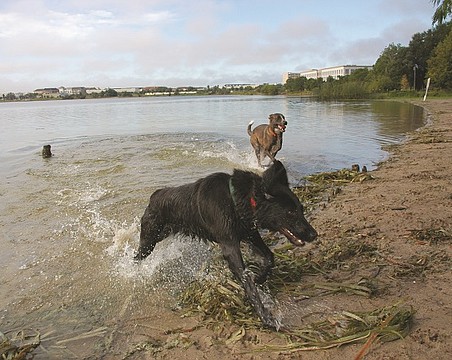 Park brings people and dogs together 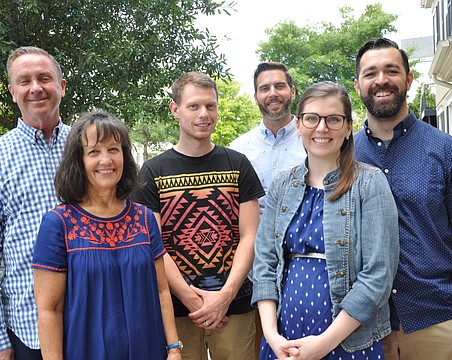 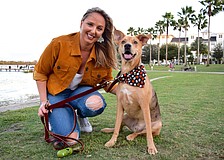 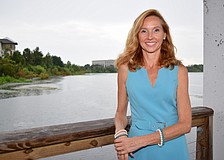 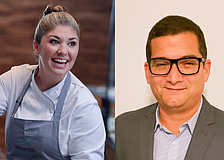 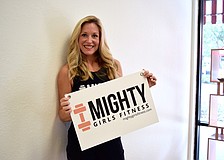 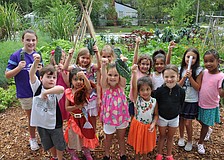