In his first year as a GT race car driver, Aidan Kenny fulfilled his dream of winning the Porsche Sprint Challenge North America.

Windermere Prep senior Aidan Kenny recently was crowned champion of the Porsche Sprint Challenge North America at the Circuit of the Americas during his first year as a GT race car driver.

“Going into the year, I was looking for the championship, but I wasn’t really sure of how it was going to go,” he said. “The final race of the year was … in CODA in Austin, Texas. I finished fourth and fifth. Ultimately, I just had to finish and take care of the car, so I did have the championship secured to myself. If I didn’t finish, I wouldn’t have had the championship, which was the bigger goal.”

Kenny, 17, discovered his passion for race car driving at age 12, when he attended the F1 United States Grand Prix in Austin, Texas.

“I was in the (VIP) kind of area, and it was filled with a bunch of racing simulators, so I could essentially drive the track in the car that was being driven in at the time in a video game,” he said. “So I was doing that for the whole weekend at the race, and it was really fun to me. I wanted to try it out in real life, so that’s when I started with the go-karts.”

Kenny honed his skills in the go-kart circuit for four years. However, there are some aspects of racing that just don’t translate, he said.

“Karts and cars are very different, really,” Kenny said. “For go-karts, (they) are a lot smaller, don’t have a lot of power, whereas cars are over 400 horsepower, 3,200 pounds. So it’s a very different vehicle to drive. You cannot really compare the two.”

Kenny is the first member of his family to decide to enter the racing world — a decision that both excited and scared his parents.

“I thought this was something he was just going to go through, but every time, he took it so (seriously),” his dad, Garrett Kenny, said. “I could see over time he was being very serious; he was doing well. He’s my son: I have to look after him, give him the opportunity. I didn’t have the opportunity when I grew up. … We do what we do to look after our family, and family is what’s most important.”

For Aidan Kenny’s mom, Angela Kenny, despite feeling nervous when seeing him on the race track, she also has a lot of trust in him when he is behind the wheel.

“After the first couple of times I saw him drive, I felt very confident in him,” she said. “The way he holds himself — he’s very calm. … I trust him 100%. It’s the other people on the track (who) worry me. He makes smart decisions, because that’s the way his mind thinks. He’s only 17, but he’s very mature for his age.”

“I’ve seen him learn a lot in the first two years; he’s grown a ton,” Lawrence said. “Coaching him all year is a lot more on the mental side of things, too. … When you are in the car, all you are thinking about is the race and how to go faster, so a lot of (the training) goes into helping him manage the race, manage the championship during every weekend that he’s on the track and helping him coach him through that side of things.”

For the Porsche Sprint Challenge North America Championship, Aidan Kenny raced in the cayman category — which comes right before the 992 and the 991.2 categories, and drove a Porsche 718 GT4 Cayman.

“It was a good beginner car,” Aidan Kenny said. “It still has relatively low power compared to a full race car, but at the same time, it still has the same dynamics of a race car with suspension. … It’s a road car converted to a race car, so it was a good step to learn the car, learn to race with it before I do anything else in a higher power car.”

To prepare for the championship and the different tracks he would drive, he utilized a simulator.

“I’d say it’s 85% realistic,” he said. “It really helps with learning the layout of the track, but at the same time, you are not going to be flashing a car around as much as you are in the simulator. In the simulator, you can essentially hit the reset button if anything goes wrong, whereas in real life, there is no reset button.”

The challenge consisted of 12 races from March through September. Aidan Kenny won six out of those 12 races.

“The first race weekend … I was nervous going into it, because it was a new series for me with new people, so I wasn’t sure what the competition would be like,” he said. “There was definitely a lot of competition for myself and only got harder throughout the year, as we were going to more and more tracks that I hadn’t been before. … On top of having the pressure with the championship, making sure I had to finish each race, it definitely got more and more tough throughout the season.”

Aidan Kenny’s dream is to become a factory driver, and he would love to drive for Porsche.

“He’s so determined; that’s what he wants to do,” Angela Kenny said. “We told him we will support him for as long as we can. … It’s all Aidan-driven, and it’s his passion. He definitely has the determination, he has the drive, he has the commitment, too, not just on the race track but off the race track, too.”

Not only is race car driving what Aidan Kenny wants to dedicate his life to, but also it’s what helps him to forget about the worries and stress of his daily life.

“I love just having the adrenaline and the speed behind me,” he said. “Every time I get in the car, everything —any stress or worries I have going on — it all disappears in the car. I have to have 100% focus at all times, or it could be the difference between life and death. Having all those worries go away is definitely a good thing for me, but at the same time is a sport and a career that I’m chasing. It brings a lot of joy for me.”

Aidan Kenny is already preparing for the next GT race car driving season, this time around in the 992 category — and hopes to eventually drive in Europe, as well. 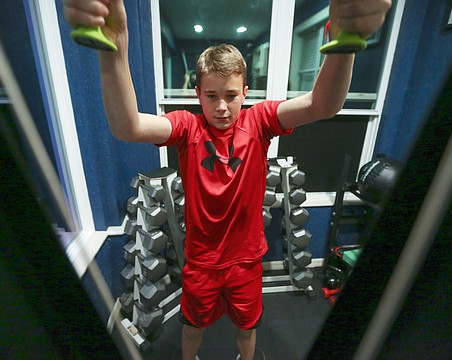 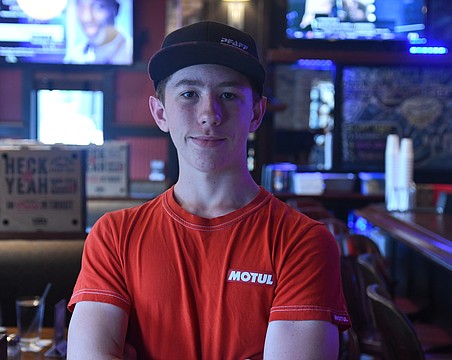 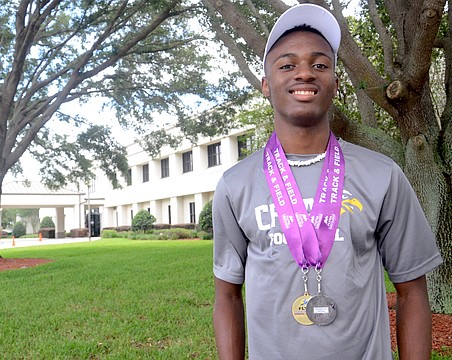 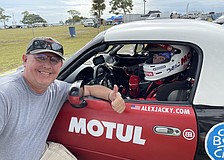 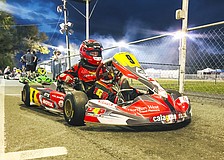 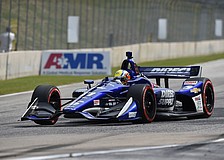 Spencer Pigot is firing on all cylinders 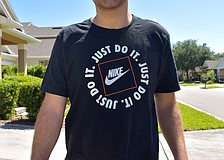 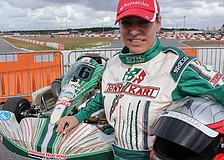