Despite weather delays before the game and after halftime, prep football fans were treated to a classic game as West Orange High School hosted rival Apopka Friday, Sept. 2, at Raymond Screws Stadium.

The Warriors' stifling defense kept the Blue Darters off the scoreboard for the first half, while the offense put together a couple of successful drives to push the score to 13-0 entering halftime.

Following a lightning delay, the Blue Darters made the most of the third quarter and were able to put together a touchdown drive of their own. After a botched extra point attempt, the score was 13-6.

In the fourth quarter the Warrior defense was able to secure the win against the Blue Darters, who had rallied late to beat Ocoee last week.

West Orange will host Edgewater for a non-district game at 7 p.m. Friday, Sept. 9. 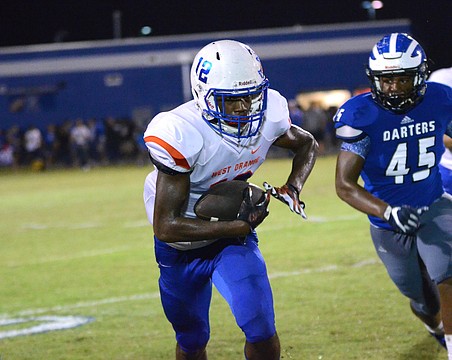 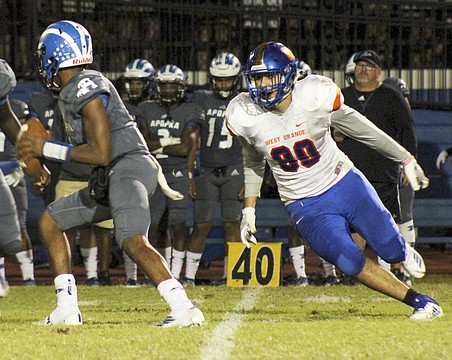 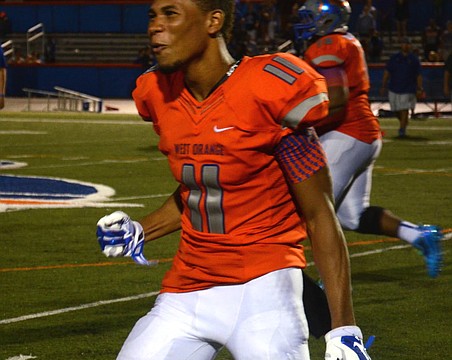 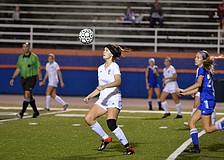 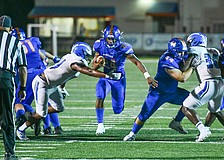 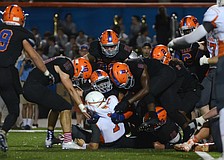 Warriors, Blue Darters to clash in second round of state playoffs 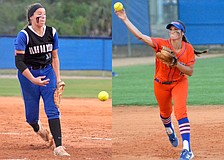 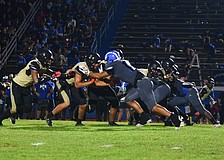