Ruth Marsha Simpson Dunaway of Winter Garden, Florida, passed away peacefully into the arms of her Savior, Jesus Christ, with her family by her side on January 2, 2023, at the age of 82. She was born on March 15, 1940, in Baltimore, Maryland.

Her family moved around a bit, and she spent time in both Maryland and New Jersey before moving to Panama City, Florida, in the early 1950s. She attended Everitt Junior High and Bay County High School, where she graduated. In 1958, Marsha married William Schellenberger, who was an airman in the Air Force. While they were married, she traveled around the world and lived at several bases located in Africa, South Carolina, New Jersey and Puerto Rico, before finally moving to Orlando. Together, she and William had three children, Deborah, David and Eric.

Unfortunately, she and William divorced soon after moving to Orlando, and as a single mother with three children, Marsha worked hard to establish a home in Pine Hills while working at Beltone Hearing Aids. Love once again found her, and she later married Douglas Allen Harrison, and the two of them added another member to the family, a son named Steven. Unfortunately, Marsha soon became a single mother again.

Facing these difficult circumstances and being a single mom to four children, Marsha set a goal of going to college and becoming a nurse. In 1978, Marsha graduated from Valencia Community College with a degree in nursing and soon afterward started working as a Registered Nurse at Mercy Hospital in Pine Hills, where she later met Fred Milton Dunaway Sr., a single father with a son named Fred Milton Dunaway Jr. The two later married in 1980, merged the two families and moved out west to Winter Garden where she could have some land that allowed her to live the country life and have some chickens and horses, which she loved dearly.

During the time Marsha and Fred lived in Winter Garden, they tried their hand at opening some small businesses over the years: R.M. Painting Company, Tri-City Gifts located in the old Holiday Inn Hotel, and the Rainbow Dollar Store in Ocoee. Moving from Orlando to rural Winter Garden brought many wonderful memories and experiences for the family, and they were able to enjoy a farm-like life with all the fun that went with it. The holidays were especially festive for Marsha, and she enjoyed cooking meals for her large family and guests.

Marsha loved being a mother, grandmother and great-grandmother. She also loved to sew, paint, draw and make ceramic pottery.

Over her long career while working as a nurse, Marsha held many roles as a nurse and caring for people. She worked as a Floor Nurse for Mercy Hospital, a Surgical Nurse at ORMC, a Public Health Nurse for the Orange County Health Department, as well as a Lamaze Instructor for ORMC. Marsha also co-managed for a while the Health Department’s free clinic located in downtown Orlando.

After her retirement, Marsha was not ready to hang up her nursing scrubs and decided to take on the challenge of being a Traveling Nurse with the Indian Health Services, where she traveled to both Arizona and New Mexico and worked as a nurse in clinics providing healthcare to Native American tribes, which she enjoyed immensely.

Marsha attended West Orlando Baptist Church and participated in many church activities and outreach events. As a former member of the Winter Garden Art Association, she had the honor of showing some of her artwork. In addition to enjoying painting and photography, she sewed for the Shepherds Purse.

Marsha was loved dearly by all her family and friends and will be greatly missed by everyone she got to know over the years. In lieu of flowers, Marsha requested that donations be made in her memory to the West Orlando Baptist Church or to any other worthwhile charity of your choice. 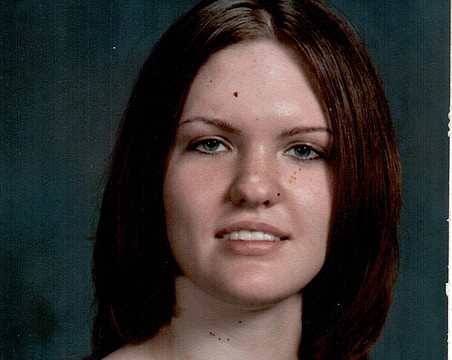 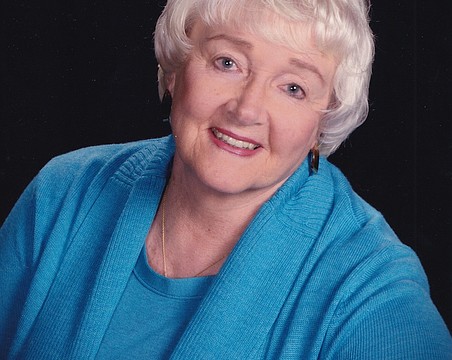 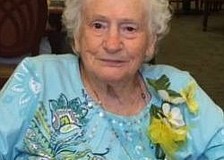 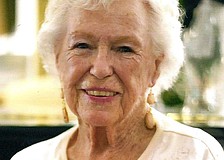 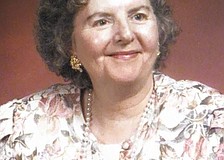 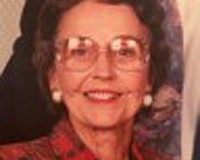