The Winter Park Wildcats reversed their momentum following their first losing streak of the season, beating Edgewater and then slamming Freedom Friday night at home in a 77-48 blowout.

Junior Austin Rivers led his team with a massive 31 points in three and a half quarters.

"It's a great way to start the second half of the season," Rivers said. "We just had a big win over Edgewater, and we just beat up on Freedom pretty bad, so we have good momentum going."

On the other side of the ball, Freedom's star Floyd Higgins was held to only four points by a fantastic Winter Park defense. Higgins had scored 20 points in a recent win over University. The Patriots' high scorer was Gabriel Diaz, who was kept to nine points.

The game catapulted the team to new heights, and it showed everywhere in Wildcat Country. While head coach David Bailey sat calmly on the sidelines, his juniors and seniors systematically cut down the Patriots, playing team ball, and playing it well.

In the first quarter alone Winter Park recorded 23 points, followed by 20 in the second, 19 in the third and 15 in the fourth, with the Wildcats' bench gradually replacing starters on the court. It was apparent that the Wildcats could have won with their backup players, showcasing the team's depth.

The Wildcats have now improved to a 13-4 record, winning their last four games in a row, and it's full steam ahead against district rivals. Next up for the team is an away game versus Timber Creek, a surefire win for the streaking lineup, and sure to bring another extra dose of confidence before a tough tournament game against Washington D.C.'s Gonzaga High School.

If the Cats can squeeze out a victory in the Hoophall Classic, it's smooth sailing for the next couple of games until a matchup against Dr. Phillips on Jan. 29. There's much incentive for Dr. Phillips to win the game, as it's their last of the season.

The final games of the season for Winter Park include contests versus Punta Gorda's Charlotte High School, Orlando's Olympia High School, and Fort Lauderdale's Pine Crest High School. If the team can keep the energy going through their last three competitions, they will likely reign supreme in District 4. 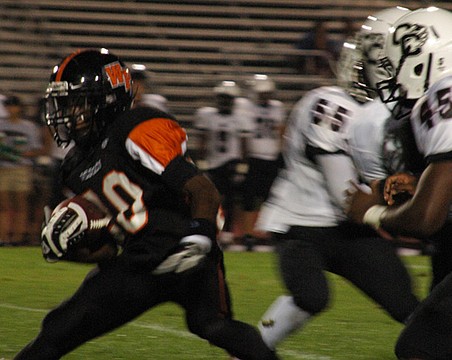 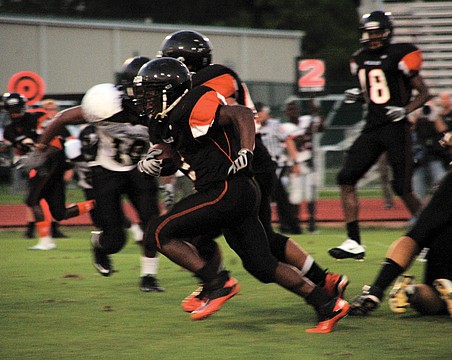 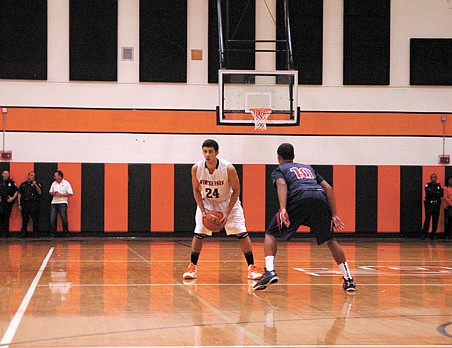 Wildcats bring out their claws 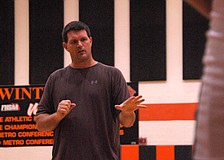 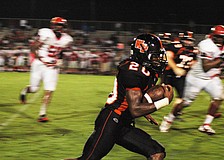 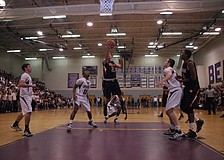 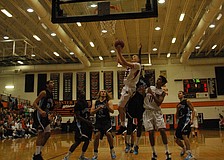 Wildcats look for a rebound