Brandon Paulikas was complaining of headaches a few weeks ago, so his mother took him to the doctor, who said it was likely a migraine. Then his abdomen swelled, so the doctor said it's probably a viral infection.

As various tests were performed, the diagnoses changed: It could be walking pneumonia. It looks like lymphoma. Your son has leukemia.

The fight for survival has begun for the 14-year-old Winter Garden boy, a sports fanatic who plays defensive end on the West Orange High School freshman football team. He started his aggressive, 28-day chemotherapy treatment Thursday, March 2, at Arnold Palmer Hospital for Children. He felt good, he said, just a little nauseated.

He will likely lose his curly brown hair, but his parents, Andy and Barb Paulikas, are confident he won't lose his positive attitude and expectation to beat this cancer: acute lymphocytic leukemia. A bone-marrow test confirmed this, and a lumbar puncture revealed there are no cancer cells in his spinal cord or brain.

The Paulikas family has been overwhelmed with the generosity pouring in from the community. While they sat in the hospital, reeling from the life-changing information, Andy Paulikas turned to Facebook to ask for prayers.

His original post received nearly 700 interactions and almost 400 comments from concerned citizens. He said the social media correspondence has been therapeutic for him.

“The amount of support we've seen come out of the world in the last week has been incredible,” Barb Paulikas said. “I've never seen such a blanketing of prayer and love and support.”

There are five ways to assist the family:

• The West Orange Quarterback Club, football coaches and players are holding a fundraising car wash from 9 a.m. to 1 p.m. Saturday, March 11, at Fifth/Third Bank, 3004 Daniels Road, in the Winter Garden Village at Fowler Groves. Money raised will go toward the Warrior football program and to the Paulikases to help with mounting medical expenses.

Tickets are $5, and they also give donors $5 off a purchase at Uno Pizzeria & Grill.

• The school is also collecting gently used clothing, shoes, accessories, toys smaller than 14 inches and household linens for a clothing drive in which proceeds will be split between the football program and the Paulikas family. These items can be dropped off during the car wash hours or at the school between 6:45 and 7:15 a.m. this week.

• A family friend has set up an account called Battle for Brandon on MedGift.com to garner more financial assistance for the family.

• Students in Maddie Jaime’s Spanish class designed and are selling blue and orange wristbands for $2 apiece. They include his football jersey number, 73, and #BrandonPStrong.Jaime is hoping to sell all 200 in the first few days, and future orders are being planned. Bracelets can be purchased in Jaime’s classroom on the ninth-grade campus.

“Brandon's diagnosis also hits close to home for me,” Jaime said. “I am a childhood AML leukemia survivor and am currently battling thyroid cancer. I know what he's going through. … I can't wait till we can both say we're survivors.

• Continue to pray, the Paulikases said.

Brandon’s sister, Alyssa, is making plans for her sorority at Florida State University to hold a fundraiser, as well.

Barb Paulikas said her insurance covers 80% of medical costs, but that 20% over at least the next three years will add up quickly.

The survival rate for leukemia is 90%. Because Brandon is 14, the age at which patients are considered high risk, doctors are aggressively attacking the disease. This is a three-year protocol of medicine and check-ups.

Brandon might get to go home in another week if there are no complications, and then he will return to the hospital twice a week for his chemotherapy treatments. He will likely complete his schoolwork through Orange County Public Schools’s Homebound program.

“There's been more love in our life these last five days than I've had in my life. I had no idea how much strangers would be willing to help.”

In the meantime, frequent visitors, including members of his Warrior football team, are occupying Brandon’s time during his hospital stay. He is, however, eager to get home.

Andy and Barb say their son is an optimist and is mentally prepared for this battle. He worries about his parents and sister, though, and doesn’t like seeing them cry.

“I'm the one who shoulders all the burden here,” Andy Paulikas said. “I try to be strong. … I'm not an emotional guy. … I’m getting tired of crying; and I can’t stop.”

Barb Paulikas works in a hospital cardiovascular intensive-care unit and is accustomed to dealing with medical issues but said it’s completely different when it’s a loved one.

Not knowing what was wrong with their son was the scariest part, and once they had a diagnosis after weeks of the unknown, it became easier to engage in the fight.

“I told Brandon, ‘You're going to stand up and punch cancer in the throat,’” Andy Paulikas said. “After we talked about it, he gave me the nod, and I knew he was going to be ok.” 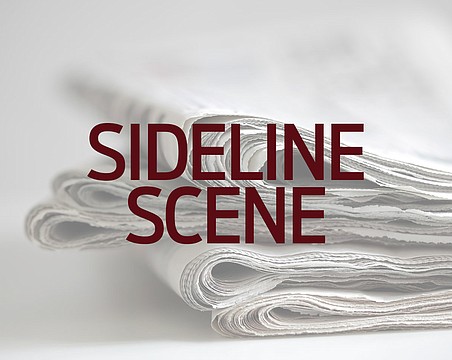 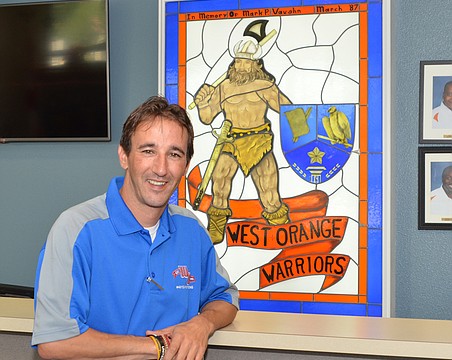 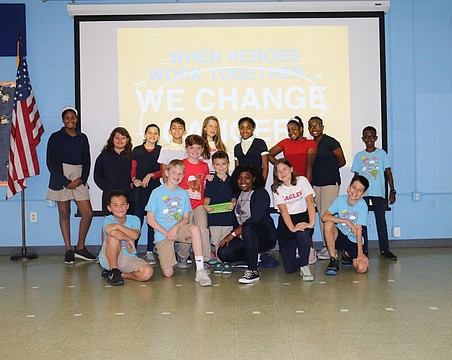 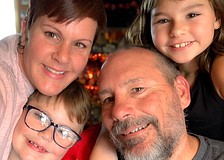 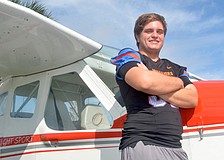 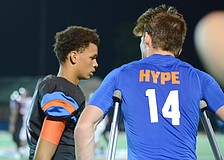 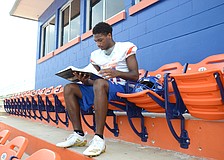 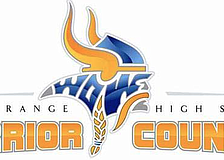