Barbara Frances Taylor Joiner died Monday, May 15, 2017, in the comfort of her home. Barbara was a lifelong resident of Winter Garden and West Orange County.

Barbara was born August 9, 1938, in Leesburg to Owen Jefferson and Lillie Holliman Taylor (both deceased). Her husband of 36 years, George Wesley Joiner Sr., and her brother, Jack Taylor, of Sanford predecease her, as well.

Barbara was dearly loved by all of her family and friends that are too numerous to mention. She was an active member of the Church of the Messiah, a member of the choir and hostess to a small group bible study. She was a former member of the West Orange Junior Service League.

Barbara’s love of the Florida Gators began when she attended the University of Florida after high school. She later became a cytotechnician after earning a scholarship from the American Cancer Society to attend Johns Hopkins University in Baltimore, Maryland. However, Barbara would say her most important accomplishment was being a wife to George, mother to her three children and grandmother.

A private family service will be held at a later time. In lieu of flowers, the family asks that donations be made to the Church of the Messiah or Children of the Messiah Preschool in Winter Garden, Florida. Arrangements entrusted to Baldwin Fairchild Funeral Home, Winter Garden. baldwinfairchild.com. 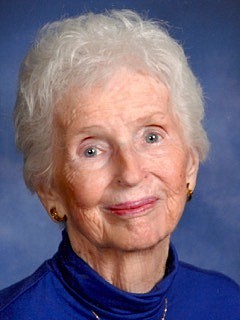 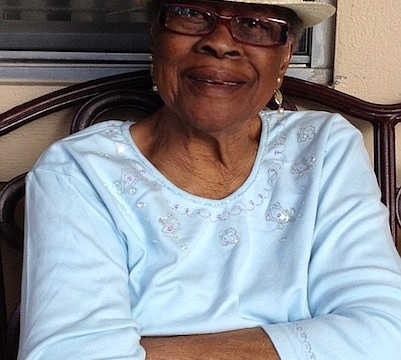 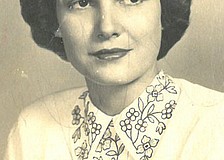 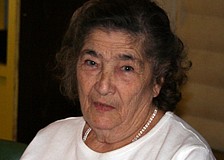 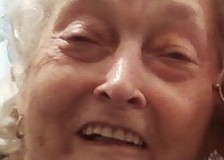 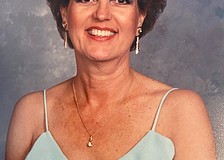 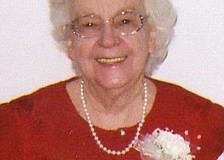