The Wolverines trailed Lake Minneola by one at halftime, but outscored the hawks 11-5 the rest of the way to earn a victory in the varsity debut of the school's new stadium.

Hosting Lake Minneola, the Wolverines overcame a 7-6 halftime deficit to score a decisive 17-11 victory in what was also the very first regular-season game for Windermere High's boys lacrosse program.

The Wolverines (1-0) had actually been well out in front early, leading 6-1, but some miscues allowed the visitors from Lake County to come roaring back before halftime.

"We lost our edge for a little bit," head coach Ricky Kaetzel said. "Once we started playing our game again, the game went right back in our favor."

Tommy Casademont and Jett Chesbro each had four goals for Windermere, while Hunter Heath and Alex Russo contributed three goals each. Goalie Christian Masone racked up 13 saves at the net.

With one game in the books for the upstart program, Kaetzel said he wants to see his boys cut down on mental mistakes in their next game, but that he likes how the team has come together early on.

"We've got some real good camaraderie — they're a tight-knit group and I really like that," Kaetzel said.

Windermere will be in action next against East Ridge, again at home, at 6 p.m. Feb. 22. 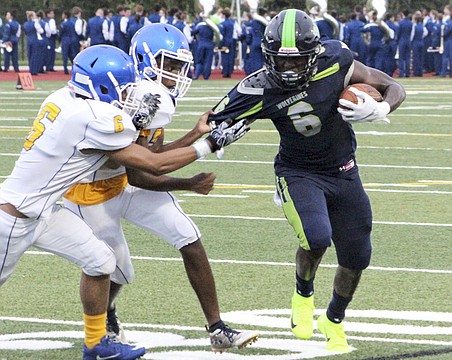 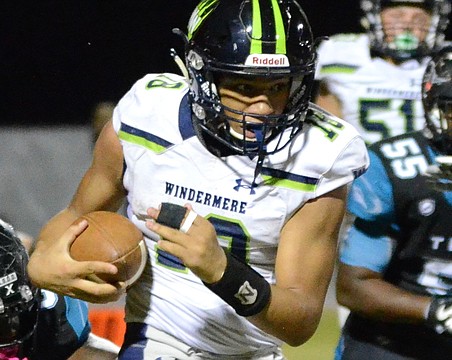 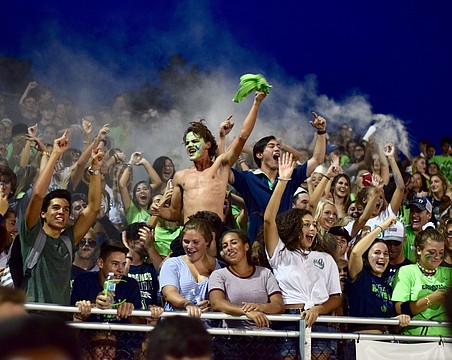 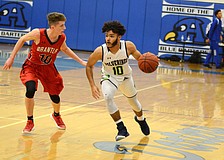 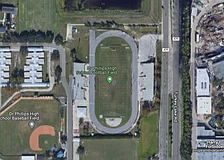 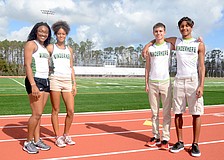 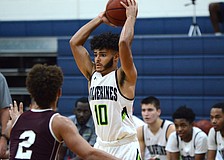 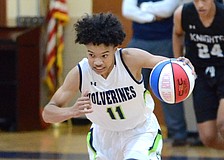