Patel’s philosophy is that women who are educated about their health will make better-informed decisions regarding their bodies.

As an obstetrics and gynecology physician, Shweta Patel believes in empowering her female patients to stay informed and in charge of their healthcare.

“When I first started practicing in residency as a physician, I found that a lot patients don’t have the information I think they need to better comply with their care,” Dr. Patel said. “For instance, telling someone to do something as opposed to telling them why they do something.

“I think my goal in our community is to provide a little bit different level of care, because I approach it as education instead of care and, hopefully, patients will respond to that and it has a positive impact on our community.” — Dr. Shweta Patel

“Education is the best way to empower your patients because … if they understand … they’re more likely to ask questions and follow up,” she said. “I think it leads to a better likelihood of compliance.”

And with this compliance comes better overall health, she said.

“I do a lot of teaching when I see patients,” Patel said. “There’s usually a lot of drawing involved. I have them envision what is involved. … It’s a true partnership.”

Patel’s office is at the new Orlando Health Medical Pavilion - Horizon West, and she sees patients there and at Health Central Hospital. She delivers babies at Winnie Palmer Hospital for Women & Babies.

Working in the medical field has appealed to Patel since high school, where she took advantage of the premedical program that was offered.

“I think it has to do with the fact that growing up I was surrounded by a lot of it,” she said. “It just allowed for me to get more fascinated at an early age. It was a great exposure at a time when I was very eager to learn more about the medical sciences.”

She earned her medical degree at the University of Buffalo School of Medicine, in New York, and then joined the U.S. Navy Medical Corps as an officer in 2003, where she completed her obstetrics and gynecology internship and residency.

She served as a lieutenant commander and staff physician until 2016.

Patel estimates she delivered 200 babies a year while in the Navy. The overall number of deliveries reaches close to 1,500, she said.

“The best part … is the ability to stay with my patients through their overall life care, from birth to contraception to sexual well-being and up to menopause … and prolapse and considering them for a hysterectomy,” Patel said. “If they need surgery, I can offer that too.

“In a way, I feel like it’s one of the rare fields left that I can stay with the patients during their entire life,” she said. “That, and I like to operate.” 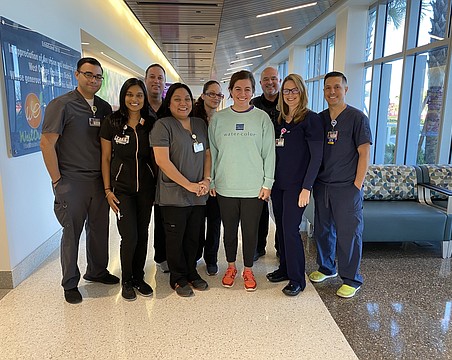 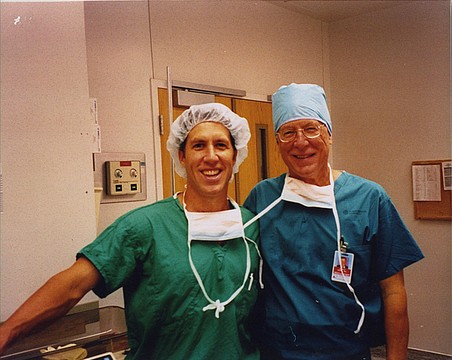 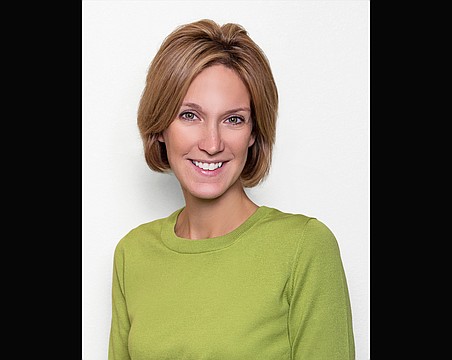 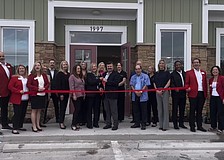 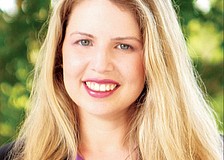 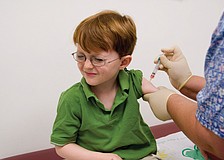 Nancy Rudner: Who is who in your health care cast? 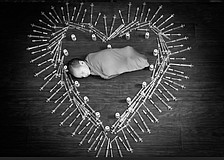