Finley Voorheis is a senior at Central Florida Christian Academy.

Despite the unknowns surrounding the upcoming football season, CFCA senior Finley Voorheis is ready to put a nice cap to his high school career. Voorheis — who plays both nose tackle and center — was a First Team All-Conference player last year for the Eagles and hopes to improve on his impressive stats from last year.

When did you first get into football?

I was 5 years old when I started playing football. I got into it because my dad is a really big football guy, so I started playing flag football, and he was my coach. I was living in Charleston at the time, and I have just been playing my whole life. I just love it — I eat, breathe and sleep football, every day of my life.

What is it about football that you love so much?

Just the team atmosphere and the fact that you can hit someone without getting in trouble.

What’s your favorite part about playing on the offensive and defensive lines?

My favorite thing about playing on the line is being one-on-one. I know I’m better than the person across from me, and I know I wont get tired first — just hitting him over and over again makes him not want to go against me anymore, so they’ll bring someone else in.

What’s the most challenging part of playing football for you?

Just playing both sides of the ball. You get a little tired, but that’s OK, because once your energy starts kicking in, it’s fine — you don’t even notice how hard you’re breathing or anything. You get used to it after a while.

What’s been the biggest change you’ve seen in yourself since you first started playing at CFCA when you were a freshman?

I would say my hunger for wanting to play at the next level — it definitely grew stronger throughout the years to get that free education for college and realizing how important it is to just be able to put in the time and all this for a free education.

Is there a highlight moment for you during your time at CFCA?

I think it was my freshman year when Coach Campbell addressed the team. We had a tough year my freshman year, and he was just highlighting me and saying how much I wanted it and how everyone on the team needed to want it as much as I did. That definitely stood out to me knowing that someone noticed how bad I wanted it at such a young age. That’s what kept the fire under my butt to keep going.

We’ve been doing summer workouts with the team. For a while, I just had to do at-home workouts, but then I got in contact with Mike Lockley, who is a personal trainer, and then I also work out with Aaron Jones — I’ve been working out with him forever. 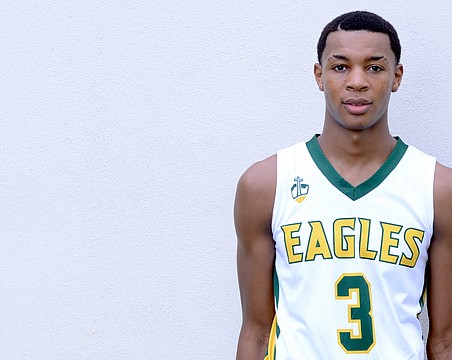 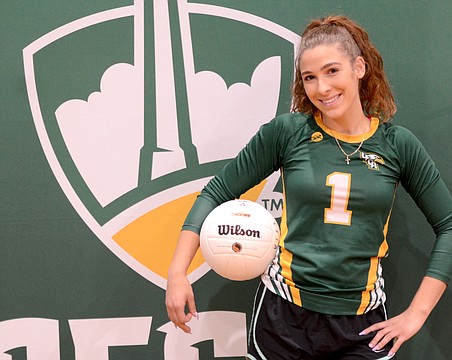 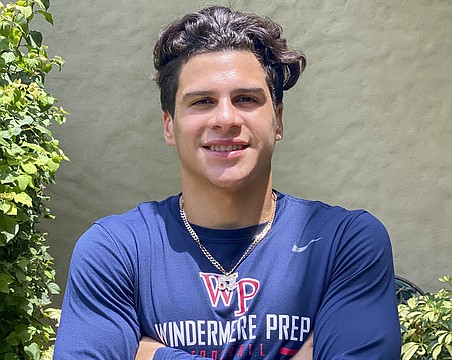 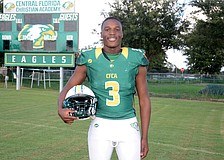 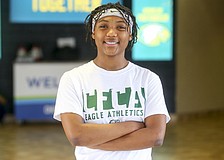 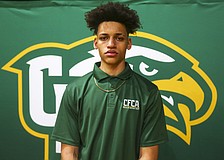 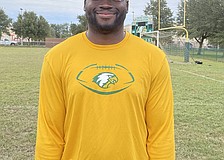 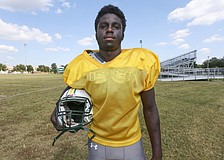