Lorenzo Flores hosts a leadership podcast that garners thousands of listeners each month.

Lorenzo Flores could be considered a leader of leaders.

In fact, leadership is the central theme of his podcast, which garners thousands of listeners and downloads each month. That podcast — called “Hacking Your Leadership ” — is consistently featured in the top 12 of Apple Podcast’s management category.

“It’s a leadership podcast about all aspects of leadership, all different industries (and) really applicable conversations that people can take in and then apply to the roles that they have,” Flores said. “A lot of it is relative to retail, because that’s my background. … We speak about a lot of things that apply to retail leadership, but what we’ve been impressed with is the amount of listeners (who) are (from other industries). What we’ve seen is that the dialogue around effective communication, great listening skills, leadership through empowerment (and) inspirational leadership are themes that play out in all elements of industries, all workplaces and all work scenarios.”

Born and raised in Michigan, Flores, 42, has a background in DJing, radio broadcasting and music production. He also has worked more than 20 years in retail management and leadership positions. In that time, he has garnered more than enough experience and wisdom on the subject of leadership to write a book about it — which he did after launching the podcast. It was his background in music and radio that inspired him to begin podcasting.

“In the mid-’90s — 1996 — I started DJing on turntables,” Flores said. “I ended up doing some night club (gigs) but then getting on the college radio show. … Music has always been in my life, and then for a while there, after moving to Georgia and then to Florida, I was always doing something (music-related) — mostly recording or doing some production work. I ended up turning 40 a couple years ago. I said as part of my bucket list of 40 (that) I’m going to get back into some type of published audio. I thought radio, maybe; internet radio, maybe; and then podcasting was just the thing.”

Flores first moved to Florida in 2007 but moved to his Winter Garden home about two years ago. He works on the podcast with his partner, Chris Stark, who is based in California. When he first started, he didn’t have much of a theme and typically discussed topics related to his interests.

“My first podcast was my introduction back into radio,” Flores said. “It was (called) the Life of Lozo podcast, and it was just me talking about all the crazy things that I’m into — hip hop, sports, MMA (mixed martial arts), small business. Anything at all that I was interested in, I would talk about. A lot of people responded (saying), ‘We love your podcast, but you should talk about leadership, because you’ve been all over the country and you’ve worked for these Fortune 100 companies and people know you were a leader.’”

The Life of Lozo podcast led to the development of Hacking Your Leadership. Flores did an episode of Life of Lozo discussing leadership, and listeners responded that they wanted more related to that topic. Eventually, Flores and his partner decided to make a podcast all about leadership. It was an instant hit . In the month of January alone, the Hacking Your Leadership podcast received nearly 90,000 downloads, and it’s received more than one million downloads in the two years it’s been active. Today, the podcast has more than 250 episodes, with many more on the way.

The Hacking Your Leadership podcast releases episodes four to five times a week. The main, longer episodes are released on Mondays and typically run about 20 minutes. The other episodes released throughout the week are about three to eight minutes each and cover other topics loosely related to leadership in different aspects. When he’s not in his studio recording for the podcast, he works a day job as a store leader for Apple.

“When it comes to leadership and podcasts and what people want to take away, it’s not long-form,” Flores said. “We wanted to do 20-minute (episodes) or less, like (for when) you’re on a break or driving to work or driving home. By building the structure that way, we got a lot of people to listen very quickly, because they weren’t fully invested in these hourlong, long-form podcasts. It was, we believe, super effective, and I think that’s really what helped us with the growth of the show.” 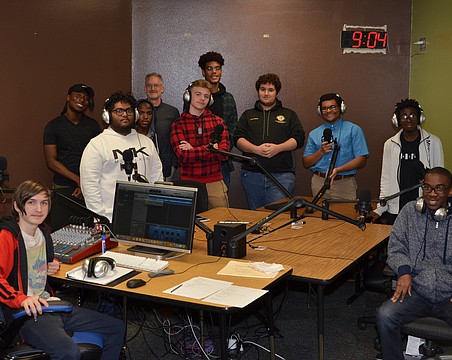 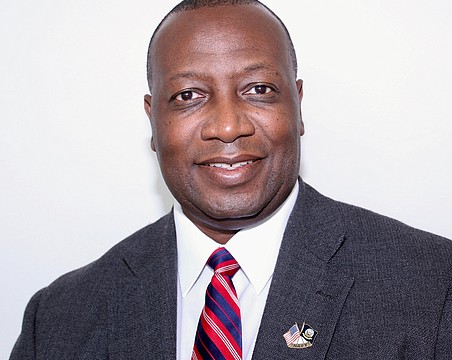 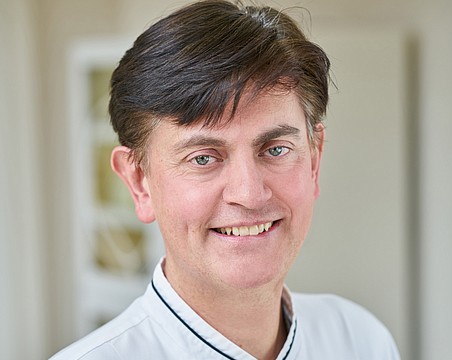 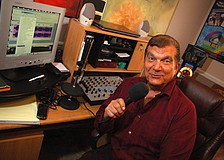 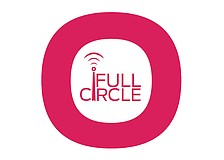 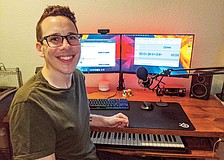 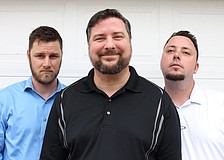 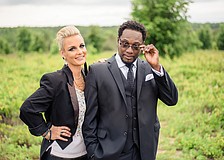