George “David” Ballentine, age 80, passed away with his family at his side Saturday, March 21, 2020. He is predeceased by his parents, Thelma and Corbin Ballentine; and sister, Gene Rooks.

David is survived by his devoted wife of 56 years, Maureen; daughters, Noelle Parrish and Rebecca Ballentine; son in-law, Jeff Parrish Sr.; grandchildren, Kayla and Jeff Parrish Jr.; granddaughter in-law, Jackie Parrish; great-grandchildren, Raelynn And Jayce Parrish.
David was born on Dec. 19, 1939, and raised in Orlando, Florida. He is a graduate of Edgewater High School and later attended the University of Florida. He deployed to Mahe, Seychelles, where he met Maureen, a Seychelloise. They married on the beautiful island and moved to Orlando, where they raised Noelle and Rebecca.

David retired from Sprint United as an engineer. He was a HAM radio enthusiast and an avid fisherman. He enjoyed cooking for his family and was described by them as a “pit master.”

David donated his lifelong shell collection to the University of Florida’s Florida Museum, where it is currently on display under his name. Go Gators, and Keep America Great Again 2020! 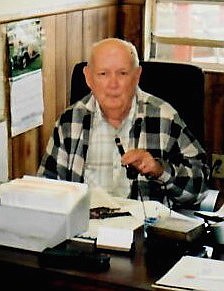 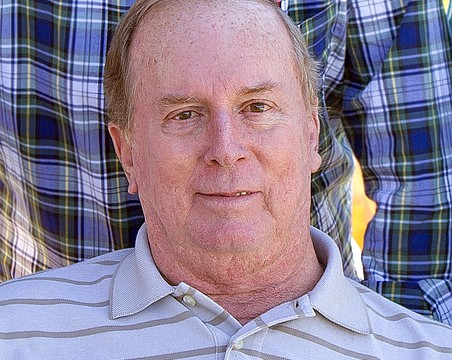 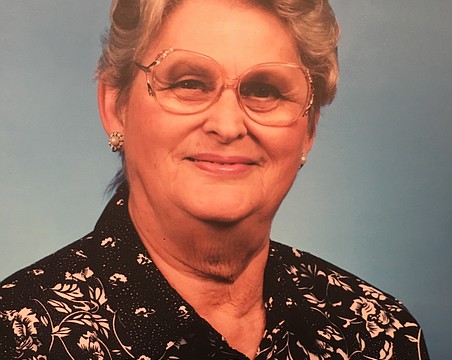 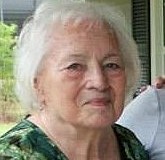 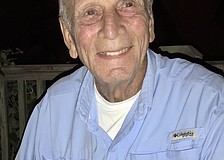 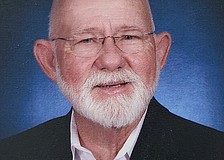 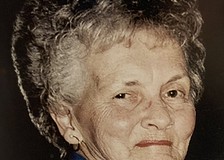 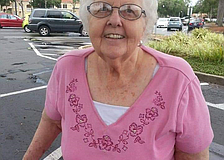