It is with heavy hearts that the family of Paul Lamar Anderson of Lake City announces his passing on Thursday, April 8, 2021, at the age of 61. Born Aug. 15, 1959, in Orlando, Paul was a lifelong resident of Winter Garden before moving to a place he called “God’s Little Acre” in Lake City in 2013, where he planned to retire.

He was preceded in death by his mother, Imo Jean Mane of Winter Garden, and father, Jim Wilson Anderson of Alabama.

A man of strong faith and convictions, Paul never met a stranger and will be forever loved and remembered by his numerous friends, colleagues, relatives and extended family. A 1977 graduate of West Orange High School, he had a successful 20-year career with Florida Power Company, where he was involved with the International Brotherhood of Electrical Workers, and enjoyed his subsequent work in storm restoration, traveling around the country serving those in need.

A visitation will be held from 6 to 8 p.m. Monday, April 19, at Baldwin-Fairchild Funeral Home in Winter Garden. Funeral services will be held at 12:30 p.m. Tuesday, April 20, at West Orange Baptist Church, located at 200 S. Tubb Street in Oakland, Florida. A celebration of Paul’s life will take place immediately following the services at the Winter Garden Elks Lodge, beginning at 3 p.m., for all who wish to honor him. 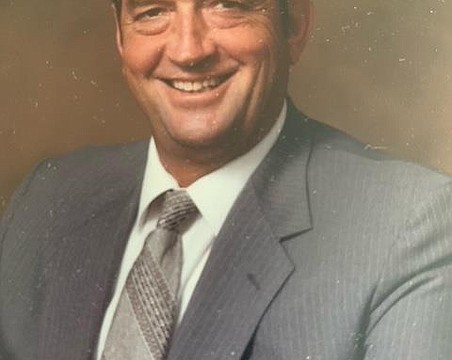 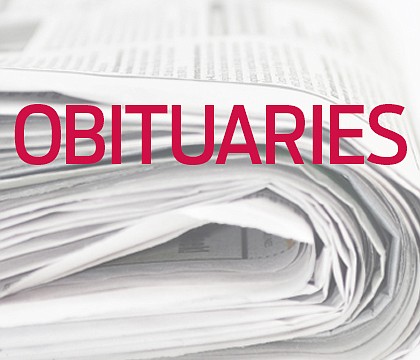 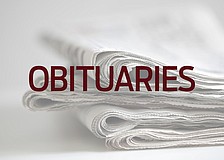 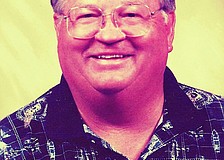 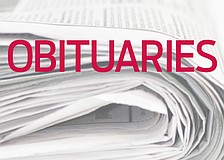 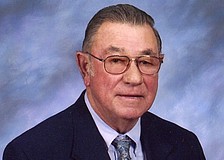 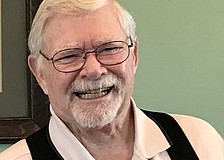