Until Monday, Aug. 30, parents of Orange County Public Schools students had the right to decide whether their children would wear masks in school.

Until Monday, Aug. 30, 2021, parents of Orange County Public Schools students had the right to decide whether their children would wear masks in school.

Since the beginning of the year, the district operated under a mask mandate — but with an opt-out option.

Last week, the Orange County School Board eliminated that option.

The decision made me curious: Did data up to now show a correlation between the number of parents opting out of the previous mask mandate and the number of confirmed COVID-19 cases in each West Orange-area school? And more important: Will taking this decision away from parents actually make schools safer?

After all, according to data from Orange County Classroom Teachers Association — which, I may add, was published to rally against the opt-out option — given the choice, 92.4% of parents did not opt their children out of masks. That means only 7.6% did. Translation: According to the teachers union, of the 169,114 students enrolled in OCPS schools, only 12,884 of them opted out of masks.

Is the School Board really saying these 12,884 students are responsible for the rise in cases at OCPS schools? That’s the issue? Not the three, four or more days of delay in communicating contact tracing (see our related story)? Not the overcrowded lunch periods, particularly at the high schools? Not the ongoing bus delays that strand students at their respective schools on a daily basis?

A quick disclaimer: I’ve already heard the naysayers’ arguments against this data. It’s not enough data. These numbers can’t be right. There must be inaccuracies in the reporting.

And I agree: Since COVID-19 began, everyone in the news industry has been frustrated with incomplete, inaccurate and delayed statistics and information.

But alas, this is what we have. This is all we have. So please take it with a heaping spoonful of salt.

Data from Orange County Public Schools’ COVID-19 Dashboard and the Orange County Classroom Teachers Association about West Orange and Southwest Orange OCPS schools do not show a correlation with the number of parents who have opted their children out of the previous mask mandate. (See below for our chart comparing opt-out percentages and positive cases at every West Orange- and Southwest Orange-area school.)

For example, among the seven public high schools in West Orange and Southwest Orange, Windermere High School had the highest percentage of students opting out of the current mask mandate (21%). However, as of Monday, Aug. 30, its 22 confirmed COVID-19 cases (.74% of the total student population) is the lowest among all seven high schools.

Conversely, Windermere Elementary has the highest opt-out percentage of all area elementary schools (30.8%), but its 11 cases account for 1.83% of the total student population, placing it No. 13 among the area’s 24 elementary schools.

Those who go down the rabbit hole with me most certainly will be able to find data that conflicts with my analysis. For instance, West Orange High had the third-highest opt-out percentage (17.3%) and owns the highest percentage of confirmed cases (2.07%) among local high schools.

The point is this: As we move forward under this new mask mandate, I am not convinced this move will have the desired effect. There are other, arguably more effective, ways to make the schools as safe as possible (again, please our contact-tracing story) — none of which require defying an executive order or interfering with the rights of parents.

Furthermore, as the Delta variant surge crests and begins to recede (fingers crossed), I am optimistic we will see some relief, as well.

So, as we move forward, I implore everyone — parents, teachers, district officials — to keep our students at the center of every decision made. Don’t make decisions because other districts have done so. Don’t use students as pawns for protest. And don’t be so tunnel-visioned that you end up believing your way is the only way. We teach our children to use their brains, to think critically, to consider every angle.

Perhaps we should take our own advice. 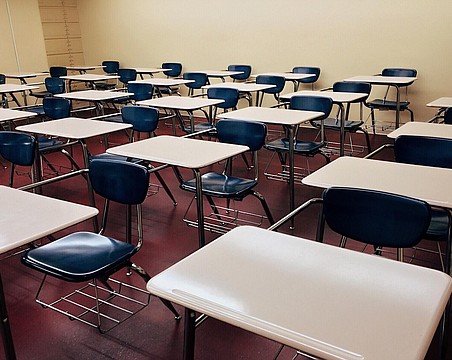 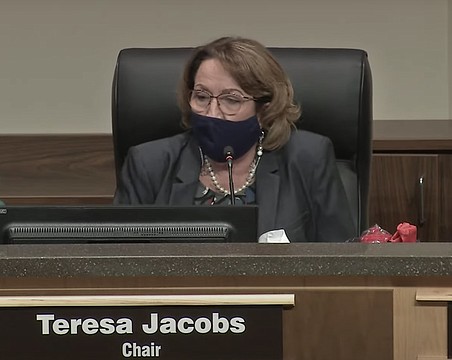 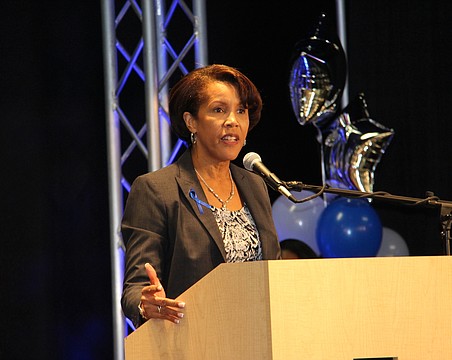 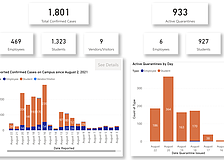 Does data show a correlation between mask opt-out and COVID-19 cases in West Orange-area schools? 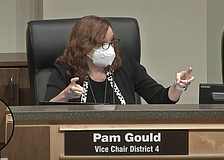 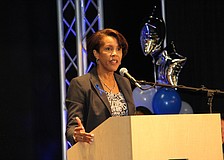 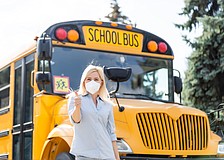 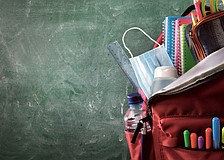