The Winter Garden writer says his book is based on stories he heard growing up and was inspired by his mother.

Leonard Archie Wilson’s mother had always said she wanted to write a book, but it wasn’t until after her death in 1999 at age 77 that he realized she had been serious. Wilson’s sister found the beginning of a memoir their mother had been writing in a spiral notebook that documented her childhood and family life in Jamaica.

In a quest to fulfill his mother’s dream, Wilson, a Winter Garden resident, has written “A Jamaican Family’s Saga,” a look back at his ancestors’ lives in the Caribbean nation.

“A lot of it was anecdotal,” Wilson said of the stories he heard growing up. “We were mutts, and we were told these things over and over, at least on my mother’s side. … I did a little DNA research to find out if any of it was true. (She’s) Irish Jamaican. It’s really bizarre.”

The author said he drew from his mother’s notes to write the first half of the book. The second half speculates what could have happened to his uncle, who as a teenager went fishing with friends in the 1940s and didn’t return.

“My uncle went fishing at night, which is a custom in Jamaica,” Wilson said. “They came back and said the boat capsized and there’s quite a bit of sharks in the water. They think the sharks ate him.

“My mom suspected they killed him because he was an industrious man and had made quite a bit of money,” he said.

In the book, Wilson writes that his uncle frequently carried a huge wad of cash in his pocket.

A NEW LIFE IN A NEW COUNTRY

After Hurricane Charlie destroyed the family home and much of the Caribbean island in 1951, a large exodus of Jamaicans left for new lives in the United States, England and Canada. Wilson’s family, which included three toddlers and an infant Wilson, was among those who settled in England.

Four more siblings followed, although the youngest died at age 5.

“As a child, they were giving out ration books to parents so they could get sustenance, food and certain things,” Wilson said. “The social system worked really well because doctors could come to our house, us not being wealthy, and treat all seven of the children. I was able to get glasses for free.”

How much schooling one received depended on his or her IQ.

“If you were smart enough, you went to high school,” he said. “It wasn’t a given that you would go to high school. At the end of the five years or six years, they gave you an exam that came from Cambridge, the GCE exam.”

Those who passed the GCE were high school- or college-bound.

During his teenage years, his family — tired of the dampness and cold after 16 years in England — returned to Jamaica, back to their home on the ancestral property given to Wilson’s father and mother by his grandfather. Wilson began an apprenticeship as a jeweler with his father, and this would lead to a 34-year career in the jewelry business in Pennsylvania.

Wilson is learning how to slow down, especially after heart failure and, later, a stroke. His wife, Ernestine, insisted he retire, so he did. There are no serious lingering effects of the stroke.

The Wilsons sold the jewelry store and decided to live permanently in Florida when they visited one of Wilson’s brothers in Ocoee.

The author spends his days writing, sometimes waking in the middle of the night with ideas to write down.

He currently is researching and writing the sequel to “A Jamaican Family’s Saga,” as well. An uncle had moved to Cuba in the late 1930s or early ’40s and became a proficient shoemaker and cobbler. It all ties into the story, Wilson said.

To fully research this piece of his family history, Wilson and his wife of 43 years are traveling to Cuba, a first for them.

“This (first) book was easy to write,” he said. “I finished it in no time. I was driven to write. I had (my mother’s) story, and I had my story I wanted to write. I wrote like I was possessed.”

A second book, “Poof!” which he describes as mystical and based on real experiences, is in print and will be available in September. 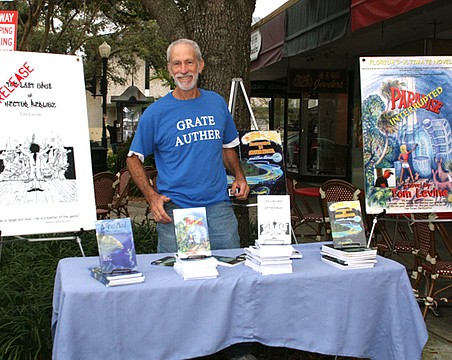 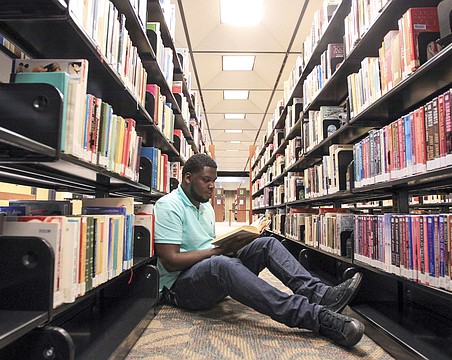 Local writer to have book signing in Winter Park 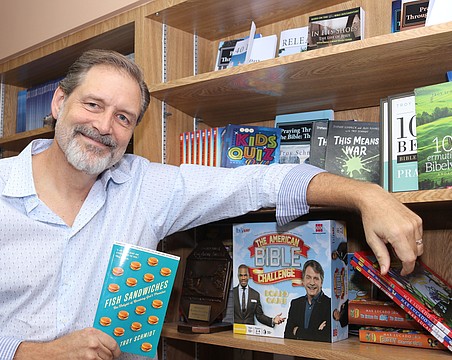 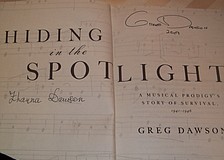 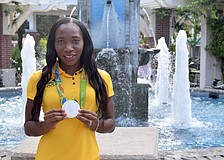 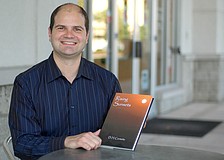 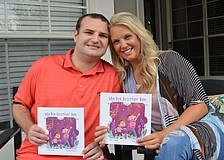 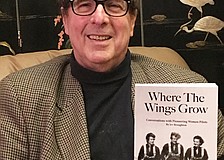