Adalyn Bradley loves Irish dance so much that she prances and dances practically everywhere she goes. The 6-year-old student of Central Florida Irish Dance not only loves the dance style but also excels at it.

Adalyn has been a student of the school for a little more than two years, and she’s been competing in Irish dance for about a year. The Sunset Park Elementary kindergartner began taking lessons a month before she turned 4. At first, her mother, Brynn Bradley, was hesitant about her daughter taking up the style.

“I thought it was way too complicated,” Brynn said. “I danced for years and thought, ‘There’s no way a 3-year-old is going to be able to do it,’ but she begged me to (let her take lessons).”

Brynn added that Adalyn’s dance teacher, Sarah Costello, let Adalyn take a few trial classes before enrolling. From there, Adalyn was hooked. Soon enough, She started to advance much further than expected for someone so young. Beginners start off dancing with “soft shoes” and progress to dancing with “hard shoes” once they’ve learned the dances for a few songs.

“Her goal … was to get hard shoes, but you have to learn four soft-shoe dances first,” Brynn said. “Before she was dancing for even a year, she already knew the four dances, and Sarah (Costello) said that she could get the hard shoes. … Sarah likes to say that (students) usually don’t get their hard shoes until they’re 8, but she has a couple of dancers who are more advanced and will get them earlier. (Adalyn) had them before she was even 5.”

After earning her hard shoes, Adalyn’s passion grew, and she began practicing daily. She dances at home, at the grocery store and practically anywhere else, Brynn said.

In November, Adalyn competed as part of a nine-member dance troupe representing Central Florida Irish Dance at Orlando’s inaugural FusionFest — a two-day festival that celebrates the diversity of cultures in Orange County. More than 140 cultures were represented at FusionFest, where more than 70 different teams competed for cash prizes. Adalyn and her fellow troupe members performed a routine that blended Irish dance with American hip hop. The troupe was awarded as the inaugural FusionFest Entertainment winner and was given a $1,000 prize for its performance. About $7,500 worth of prizes were given out throughout the festival, Brynn said.

“It’s easy and hard, but I like it,” Adalyn said about Irish dance. “When I won (nationals), I was happy. I was (so) proud I was crying.” 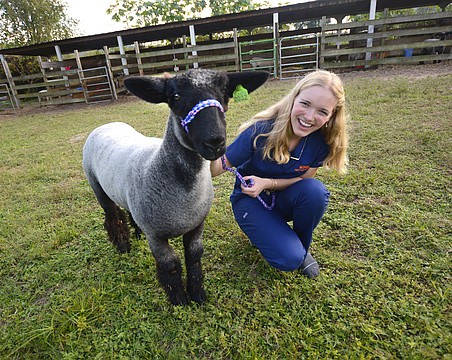 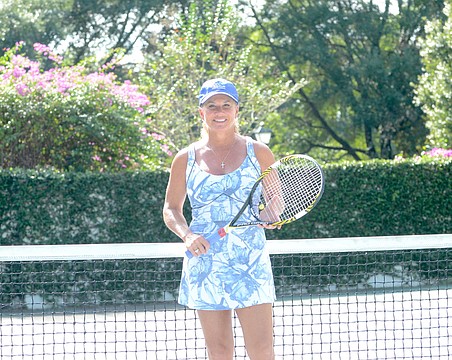 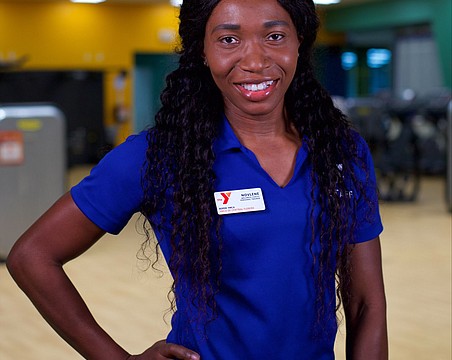 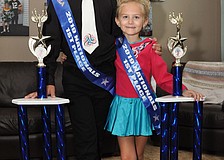 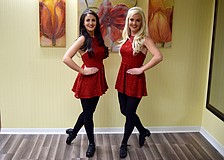 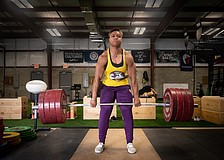 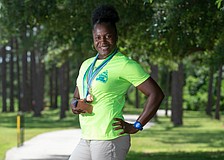 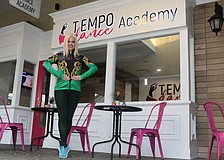