Burt passed away unexpectedly on March 13, 2017, at the age of 73. Burt was born in Winter Garden on May 26, 1943, and lived there until he began college. He moved to Indiana to attend college, and after receiving his master’s degree from Purdue, he taught at Southern Indiana University for several years before returning to school for his Ph.D. with a focus in 19th century literature.

Burt spent 25 years living in Chicago and working in retail, specifically Marshall Field’s. After 25 years, he moved to Kentucky, where he lived in Louisville for the last 15 years. He did occasionally return to Florida and Winter Garden, including in 2006 when he attended his class reunion for Lakeview High School.

Although he had no children, Burt had many nieces and nephews. He was a role model for one niece specifically, Bobbie Jo (Richards) Gowland, who pursued a degree in English, as well. The two became pen pals shortly after she learned to write and continued the tradition until his death.

Burt was preceded in death by his parents, Lorraine and Joe Richards, and one brother, Billy Richards.

Arrangements were under the care of Woodlawn Cremations in Seymour, Indiana. A celebration of his life will be held by family at a later date. 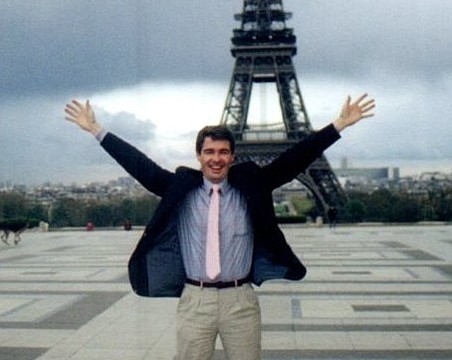 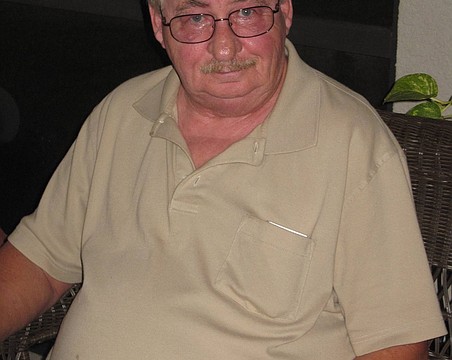 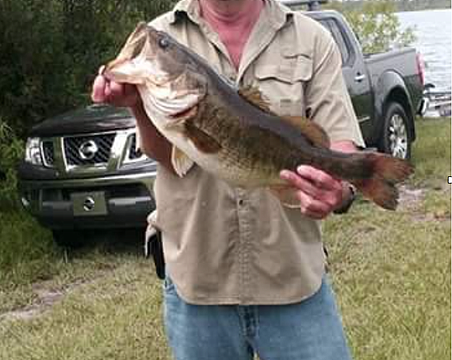 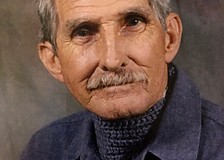 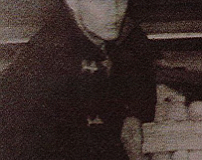 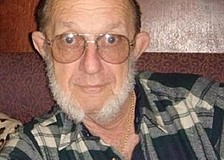 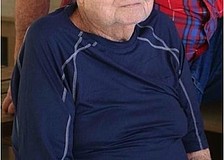