For the second time in three years, the Unlimited football team (ages 12-14) from the Ocoee Bulldogs is a Pop Warner National Champion.

The Bulldogs, who won the Unlimited Nationals Championship in 2015 under then-coach Jerry Middleton, were named co-national champions after winning both of the games they played last week at the Pop Warner Super Bowl at Disney’s ESPN Wide World of Sports Complex.

The “co-” prefix is because the team Ocoee was supposed to have played in the national championship game Dec. 8 — the Ferndale Eagles — was alleged to have falsified registration information for several players. After a review, Pop Warner disqualified the Eagles.

The team that Ferndale had defeated in its respective national semifinal game — Bergen County — already had returned home to New Jersey once the complication with Ferndale was discovered, making a true national championship game impossible. So, Pop Warner declared Bergen County and the Bulldogs “co-champions” — to the disappointment of Ocoee players and coaches who wanted to settle the matter on the field.

“They were very disappointed,” head coach Junior Adkinson said. “They were even interested in traveling to North Carolina to meet the other team (Bergen County) halfway.”

Despite the unusual circumstances surrounding the end of its season, the team from Ocoee can boast an undefeated record of 12-0 and hang its hat on two wins during the Pop Warner Super Bowl.

In the first game of the tournament, against California’s Murrieta Nighthawks Dec. 2, the Bulldogs rallied from a halftime deficit to win 50-48.

“I was very impressed with how we played against the (Nighthawks),” Adkinson said. “That showed a lot of character and a lot of discipline on their part — to trust the coaches making adjustments at halftime.”

Later in the week, in the national semifinal, the Bulldogs made short work of the Cleveland Rams in a 30-2 blowout.

Now, much like with the 2015 team, several of those players will have high-school careers to look forward to at Ocoee High and other area schools — and some varsity and junior-varsity coaches who will be more than happy to have them.

“What I can say is that we have several kids that will probably start (at the junior varsity level) but possibly be moved up to varsity toward the end of the season as freshmen,” Adkinson said. 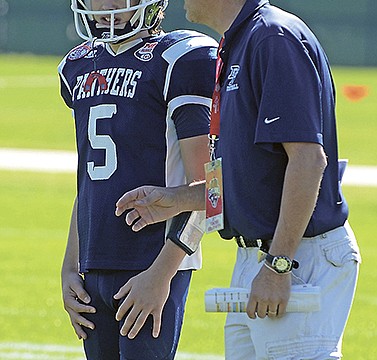 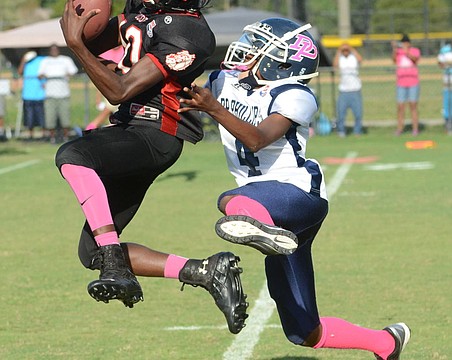 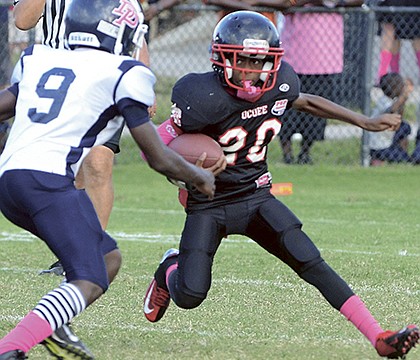 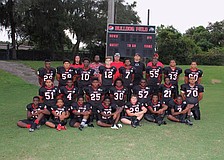 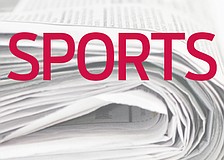 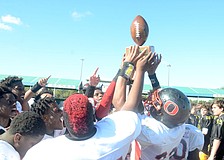 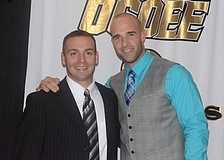 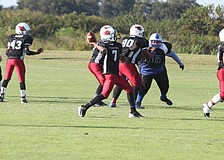