The curfew will be in effect from 10 p.m. to 5 a.m. and includes all of unincorporated Orange County and the city of Orlando.

The curfew will be in effect from 10 p.m. to 5 a.m. daily until further notice.

The city of Orlando also will be under a curfew.

In West Orange, there are reports of vandalism at West Oaks Mall in Ocoee.

"We have a systemic problem with racism in America," Demings said in a press conference Sunday, May 31. "I get it. When it comes to understanding the call to action we are seeing all across America. But as we respond to that call to action, I believe that that response has to be one that is thoughtful and peaceful, with a healthy respect for the rule of law. We cannot, as a civilized society, accept violence and destruction of the property of others."

Orange County Sheriff John Mina said he has had deputies at the vacation home of Minnesota officer Derek Chauvin since Friday.

"Because that officer had a vacation home (near) Windermere, we have been at that house, keeping that neighborhood safe ... for three days," Mina said. "I want to plead with everyone. We can gather, we can express ... our anger. Certainly, this cannot rise to the point where it becomes violent."

This is a developing story. Check back for more details. 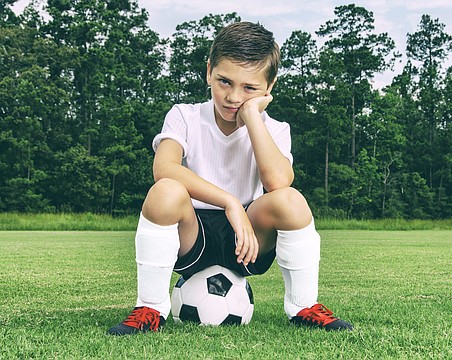 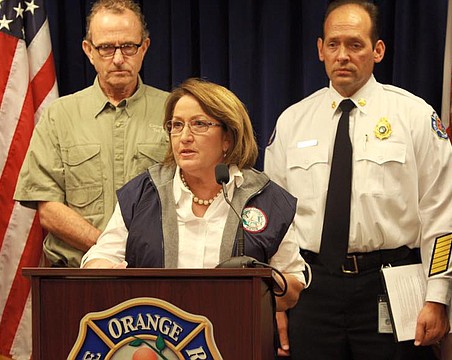 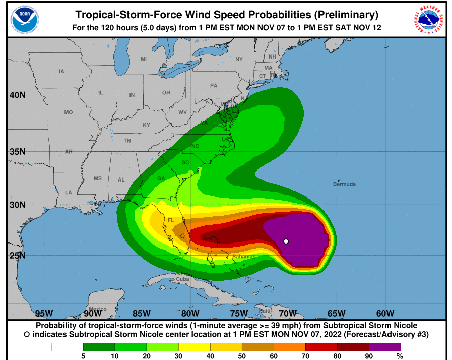 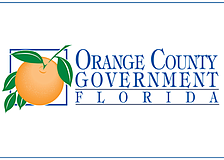 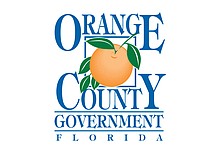 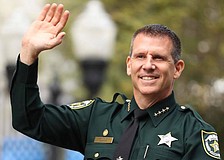 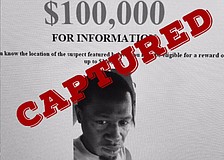 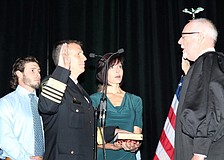