Gillian Alexander has been dancing since she was 2 years old, and all the time and effort put into her craft is paying off. The Dr. Phillips senior will be attending Juilliard in the fall.

On a regular Wednesday in March, Gillian Alexander sat with her mom at home, searching for a song on her phone — which was connected to the television.

But before a song could be found, the TV sound system began blaring with a ringtone — she was getting a call from a New York number. Alexander looked over at her mom and uttered, “No way,” as she picked up the phone.  Her mom frantically tried to turn off the TV.

The phone call was one for which Alexander had been waiting for since she finished her dance audition and interview at The Juilliard School in February.

“It was the admissions counselor, and he was like, ‘Hi, is this Gillian?’” said Alexander, a senior at Dr. Phillips High School. “And I am so serious, I could not speak, so I sounded like I was crying and laughing at the same time, but I couldn’t compose myself.

“He was all bubbly and he was like, ‘Hi, this is Juilliard admissions just calling to congratulate you on getting into The Juilliard School,’” she said. “There was a two-minute pause … and I was like, ‘Thank you so much.’ It was crazy. … I was shaking, and I didn’t really process it in my head before I got off the call. ”

Everything in Alexander’s life had been building up to that phone call on Wednesday, March 17.

Growing up in Missouri with a mom who was also a dancer — and still is a dance teacher — Alexander spent most of her childhood in the studio watching and learning the craft. And she started dancing young, at age 2.

“I was always there all the time, so I would either be in class when I wasn’t supposed to be or annoying the faculty, so the teachers just let me take class,” Alexander said. “My mom actually enrolled me into classes, even though she didn’t want to because I was really young.”

Four years later, at age 6, Alexander already was competing. At the time, she just loved dance because it was fun. Two years later, she decided dance was what she wanted to do with her life — she recalled even telling her mother.

She was told about the difficulties of dance and the challenges that come with going into any type of art, but Alexander never wavered and, more impressively, never got burned out from dancing. Through the years, she learned a number of dance forms — from tap to ballet to modern and contemporary — and each year, her love for the art grew.

That love continued after Alexander and her family moved in 2012 to Florida. She eventually found a studio at which she was comfortable. Then, going into her freshman year of high school, she knew she wanted to join Dr. Phillips’ dance magnet program.

“I didn’t know what I was going to be expecting coming from a normal middle school and only dancing at a studio during the nighttime,” Alexander said. “When I first auditioned, I didn’t know we re-auditioned each year for placement. I saw all of these kids and I was like, ‘Oh my gosh, some of these kids are really, really good, and I’m definitely not going to get into here.’”

She did dance her way into the school and even into the company — an after-school program that represents the dance magnet program — her freshman year.

In the years since Alexander started at Dr. Phillips, the senior has gotten to experience performing on big stages all over the place.

She danced her first paid gig doing a pointe solo for the Orlando Philharmonic in 2016 and has competed at the National High School Dance Festival in Pittsburgh. But all of this — the lifetime of dancing — was building up to the next phase of her life.

Alexander began researching Juilliard after hearing about it from her friend — Dr. Phillips alumna and current Juilliard student Ellexis Hatch — who told her about her experiences at the school. From there, the difficult process began.

In late November, Alexander went through the pre-screening portion of the application, where she videoed herself performing a two-minute solo she choreographed and participated in an interview. In late December, she was informed she had made it through to the next round.

“People got cut right there,” Alexander said. “I was just excited that I got past pre-screening. I was like, ‘This is like getting past the ballet audition at the actual live audition,’ because they do ballet and modern, and you get cut right after ballet, so I was like, ‘Oh my gosh, I didn’t get cut.’”

Alexander had to wait two months before she could participate in her Feb. 28 audition, which took place over Zoom. The school had four days of auditions — Alexander’s came on the last day. During her audition, she had to participate in a ballet and modern-repertoire class, as well as an interview. Overall, it took four hours to complete.

Of the thousands of applications, Alexander was one of just 12 girls selected for the program.

“Right now, it’s still very surreal — I just accepted the offer two days ago (Wednesday, April 7), which is crazy to think about that I will be going to The Juilliard School in the fall,” Alexander said. “I couldn’t have made it this far without a lot of people behind me and pushing me through it all. I definitely have a lot of support, and I’m very, very thankful for that.” 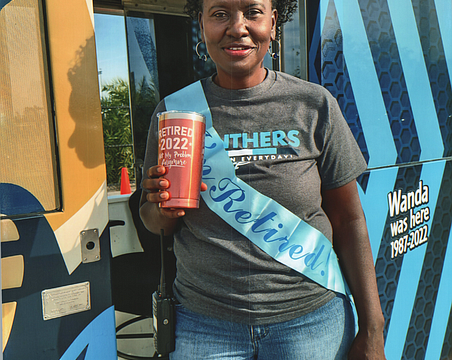 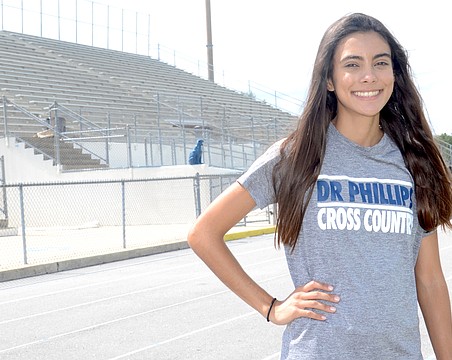 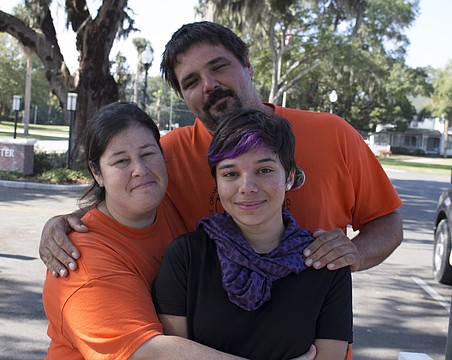 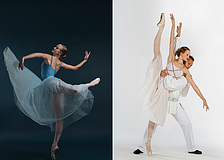 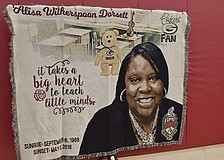 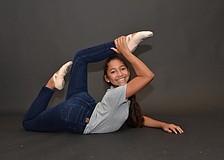 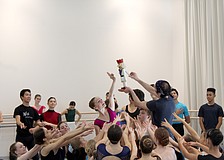 Baldwin Park teen takes on role of Clara in 'The Nutcracker' 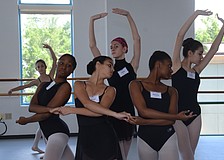