Joseph Dooley has become a dependable defender and a leader for the Firestorm FC Soccer League.

Joseph Dooley has been playing soccer for as long as he can remember, and his dedication to the sport has made him a favorite of the coaches at the Firestorm FC Soccer League, based out of Winter Garden. A dependable and ever-improving defender, Dooley is also a leader on his team and known for his work ethic.

What do you like about playing soccer for Firestorm FC Soccer?

The sportsmanship — it’s really nice here. Like if someone falls down, we pick each other up. It’s just overall fun. It’s competitive but yet, at the same time, it’s not too competitive.

Defense. Personally, I don’t have a good foot, and I can’t score from a decent length, so that’s one of my main reasons why I like defense.

What is one thing about your game you are working to improve?

Me and my dad last year, we went to the Miami (football) game against FSU. Even though we (the Hurricanes) lost, it was still a good experience.

The Hurricanes are having a remarkable season this fall. Do you think they can sustain it?

I think they’ll be able to keep it up. So far they’re doing extremely well, and I think they can do better.

Do you have a favorite teacher at Bridgewater Middle School?

Mrs. (Christine) DeRienzo. She’s my favorite teacher, because she makes the subject fun and interesting. Math isn’t usually that fun, but she makes it fun, and it’s really interesting.

A lawyer. I don’t know what kind yet. I’m a really good debater, and all my family has said I’d be a really good lawyer because I can debate.

What’s your favorite show to watch on TV?

I watch “The Flash.” It’s just fun to see him on his adventures and such.

The “Justice League” movie just came out. Which version of the Barry Allen character do you think you’ll like better — the TV version or the one from the movie?

Probably TV, just because I know that character better.

Thanksgiving is this week. Do you have a favorite dish?

Between Thanksgiving and Christmas, which holiday is your favorite?

Christmas. It’s just so nice to have a two-week break and hang out with family and such. 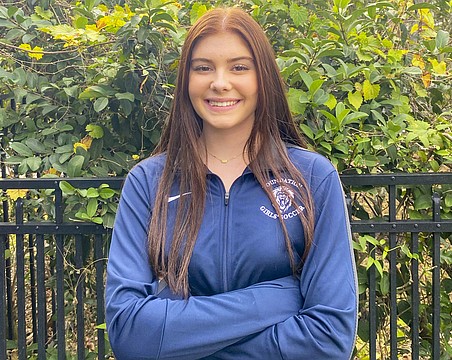 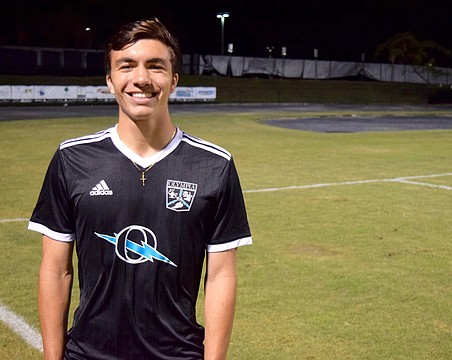 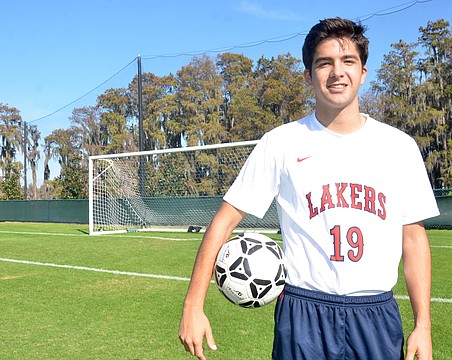 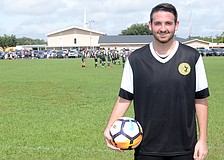 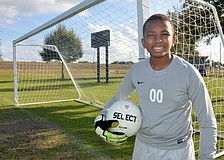 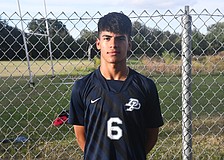 Athlete of the Week: Leonardo Sanchez 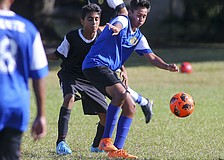 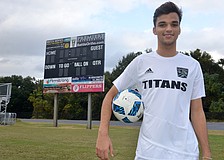