Jasmine Little only has two races to her credit as a high-school distance runner, but already she is making a name for herself within the Dr. Phillips cross-country program. In her first varsity race — the Spikes and Spurs Classic — Little placed 20th in a field of 489 runners to help the Panthers place eighth as a team. Last weekend in DeLand, Little placed eighth in a field of 137 runners.

What was your expectation going into the Spikes and Spurs Classic?

How long ago did you start competing as a runner?

Back in sixth grade, I joined middle-school track, and I was just trying out a couple things, because my mom (Jackie Ramsey) also ran cross-country. My coach in middle school told me I had a great stride to do long distance. It took some getting used to — just running laps in a circle for a long time in the heat — it’s very tiring.

What’s your mental approach to running?

I normally start out very, very nervous. I’m always afraid that I might start out too fast or get injured. I just like to think that I’m doing it for my team and our girls — we’re very close, and we like to do it for each other.

Have older girls on the team been welcoming?

Honestly, they’ve all been super great, and I didn’t expect it — they’re all just so nice. Both Sydney (Kaufman) and Isabelle (Nemcik) are injured, but even then, they are very welcoming and they help us freshmen.

Did the fact that your mom, Jackie Ramsey, ran cross-country inspire you?

It’s actually funny, because back then, when she used to work here (at Dr. Phillips High), she coached cross-country — so it’s kind of a genetic thing.

Science, because ever since I was little, I’ve loved the animals side of things. So I’m interested in biology.

Well, my dream job would be to become an actress. But, if I was going to more of the (science) field, I’d probably like to be a veterinarian.

Who is your favorite actress?

I love Millie Bobby Brown — she’s amazing and I love “Stranger Things.” Funny story, she actually went to my school (Windy Ridge) for one year when she lived in Orlando.

Do you have other hobbies?

I do this thing called aerial silks. It’s these two ropes and it’s an acrobatic sort of thing. It helps me work on my flexibility. 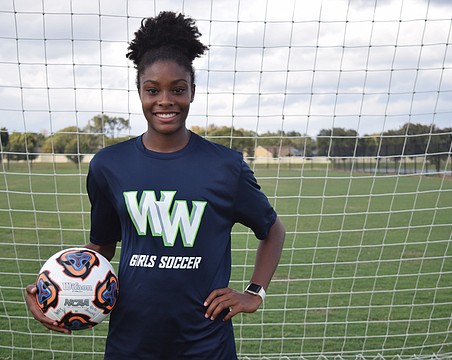 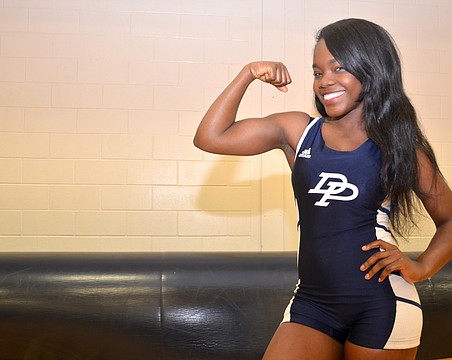 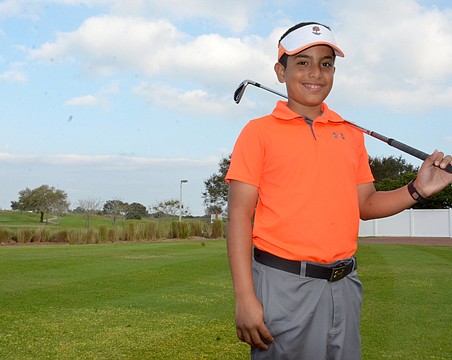 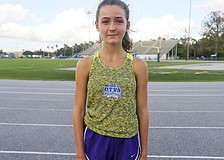 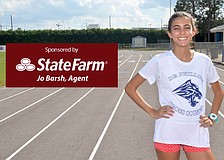 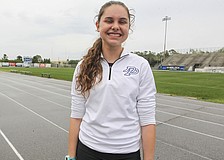 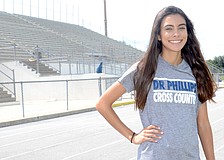 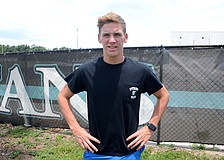