ATHLETE OF THE WEEK: Hudson Adams-Farley

Hudson Adams-Farley has been involved in sports his whole life. He has participated in Special Olympics since middle school and is set to compete on the volleyball team at the games in Orlando this summer. Before he can do that, however, he will compete on the West Orange High School junior varsity boys volleyball team this season. He’ll represent the Warriors because his school, Legacy Charter, does not offer the sport.

How did you get involved with volleyball?

Watching the anime “Haikyuu!!” It inspired me, because it’s about a person who’s super short, and you don’t expect him to jump high. You wonder, “What’s he going to do?” You see that he’s athletic and can do most things, but he has to learn how to play the game first and go against challengers that are taller and have more experience. That show teaches you a lot, showing that height doesn’t matter unless you put the work into it.

You recently made the West Orange JV team. How did it feel to make the team?

It felt amazing, because there are some good people there that are much taller than me. I was one of the shortest guys there, and I made it. I’m planning to play front row for them, although I’ll see what they have in mind for me.

What are some of your best volleyball qualities?

I’m mostly the spirit guy who gets everybody fired up and hyped. I want to be the guy who keeps the optimism going on the team and not let anybody get down on themselves so that the whole team can be better. It’s not just one person, it’s six, and you’re going up against a team that is six players as well.

What do you like about going to school at Legacy?

Everybody there (is) very nice, the teachers are amazing. Even on my bad days, they always help me out. The kids are cool as well — that’s how I got one of my nicknames, “Tyreek” for Tyreek Hill of the Kansas City Chiefs, because I’m a fast runner. “Huddy” already was given to me at former schools.

Learning Strategies. The teacher, Ms. Anderson, is super nice. She’s inspired me to do so much more and helped me get better at doing my schoolwork such as reading better, making sure everything is done. She works in the office, but she comes in and helps some of the kids like me who have Asperger’s. She’s one of the best teachers I’ve had.

What’s something positive that you think comes with having Asperger’s?

I’m always in a happy mood. My friends ask me at times, “Why do you never get angry?” I say that I’m not that type of person. I don’t judge people. I know I have it, but I don’t let it define me. I just work past it. It doesn’t matter who they are, just work past it.

You do volleyball clinics as well. What do you like about doing that?

I love getting to meet new people and help the kids learn better. You’ve been in their shoes, and you want to help them get better. They have the potential if they’re putting in the work.

What do you hope to contribute to West Orange’s success this season?

I want to help make sure they do well this season, continuing from their success from last year. Eventually, I want to make the varsity team and win a championship with them. Every school I have been to has won a championship when I’ve been there. I want to be the guy lifting the trophy at the end of the season.

Bokuto. I can relate to him as well, because he’s one of those people who gets upset, but his teammates bring him up. He likes to teach people and help them get better.

If you were on the Karasuno volleyball team, who would be your best friends?

Nishinoya, Tanaka and Hinata. They’re a group of guys who know how to have fun, and they have great energy. 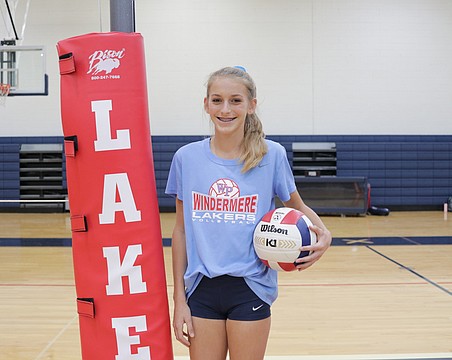 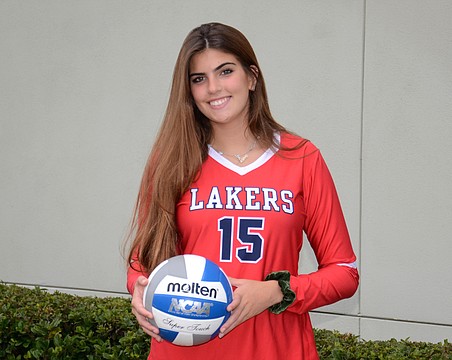 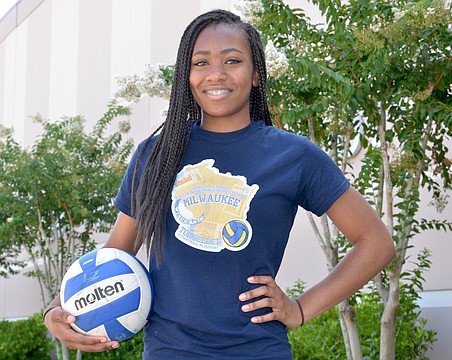 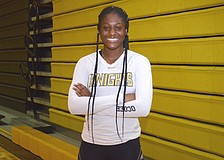 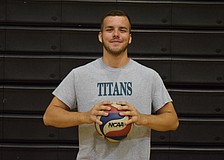 ATHLETE OF THE WEEK: Matt Corrales 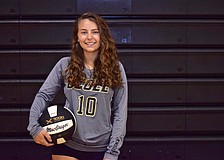 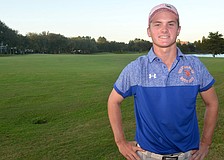 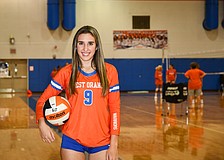