The athletes made bagged meals to give to Winter Garden residents in need.

Athletic competition is just one element in helping make an impact on the community at large, but many student-athletes are making a positive impact by doing something as simple as making a meal for someone who may only get one for the day.

The West Orange water polo team partnered with the West Orange Junior Service League to make 60 bagged meals for people at Matthew’s Hope, a charity in Winter Garden that specializes in helping the homeless get back on their feet and reintegrate themselves into society.

Some of the meals made included sandwiches, apple sauce, fruit, chips, and any other items that would last someone for a night, if not for a couple of days.

The team distributed the meals Jan. 18 as one of its charity events for the season. When the homeless came out during the day, team members gave each of them one of the bagged meals.

“I appreciate that (Matthew’s Hope) is a local community service effort,” head coach Jennifer Dailer said. “We’ve helped them in the past before — car washes, raising money, helping clean and organize their storage. It’s Winter Garden giving back to Winter Garden.”

Dailer said Cheryl Roesch, one of the team moms, helped organize the event in conjunction with West Orange Junior Service League, an organization that works to serve the Winter Garden community through projects and other fundraising events. It’s all part of the work in raising not only good athletes but also good people.

“I help raise good humans,” she said. “They’ve incredibly embraced it and knew that they were doing a good thing. My team is a family, so they always enjoy getting together and doing something good for the community. They had fun.”

There are still more charity events to come during the season, Dailer said.

“I’ve tried to run a community-service effort during the season throughout my years of coaching,” Dailer said. “Anything to strengthen our community and strengthen our team.”

The Warrior water polo team has 50 athletes, split evenly with 25 of each gender. West Orange finished the 2021 season with a 9-7 record before losing in the first round of the playoffs to Olympia by a score of 12-7. 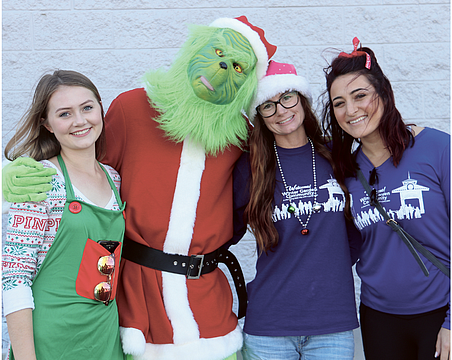 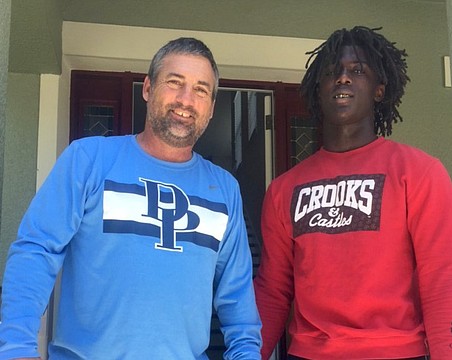 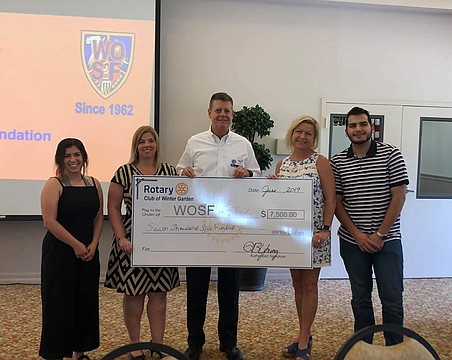 Rotary donations top $45,000 this year, almost all of which funnels into local community 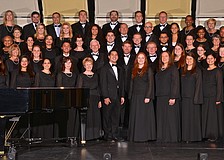 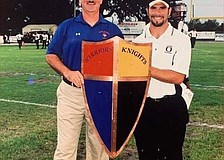 Battle for the shield: West Orange and Ocoee star on Monday night 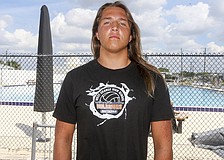 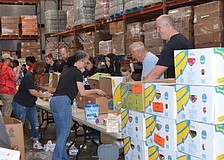 Give thanks by giving to others this holiday 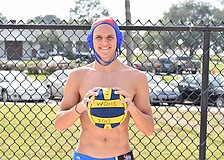