The group’s one-night-only show is Wednesday at Pilars Martini Loft.

Chuck Owen & the Jazz Surge will be in Winter Garden Wednesday, March 23, to perform at Pilars Martini Loft, downtown at 146 W. Plant St.

Tickets can be purchased in person at Pilars Martini or online at pilarsmartini.ticketleap.com. General admission is $25, Artist Supporters Circle tickets are $50 and student tickts are $15.

Join Chuck Owen & the Jazz Surge are celebrating their 25th anniversary and the release of their most recent album, “Within Us.”

They have received seven Grammy nominations and have been praised as “inventive, colorful, playful, provocative and swinging.” Owen is recipient of a 2009 Guggenheim Fellowship and five individual Grammy nominations. The 19-piece group recently sold out its performance at New York’s renowned Birdland Jazz Club. 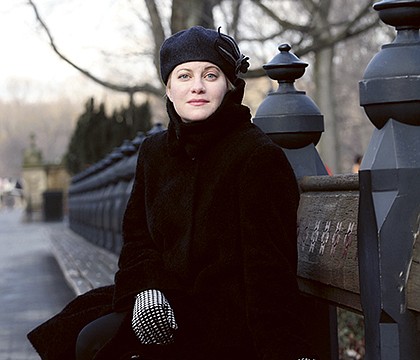 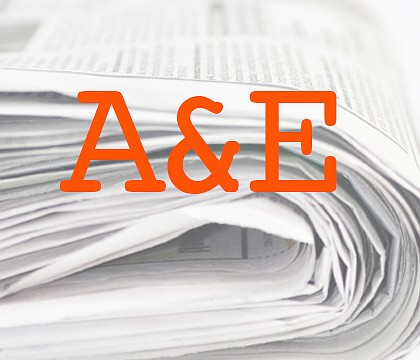 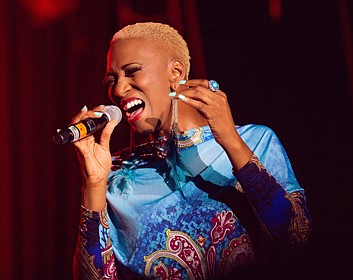 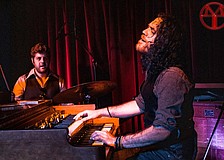 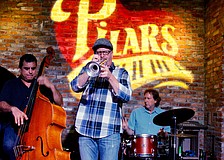 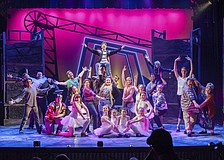 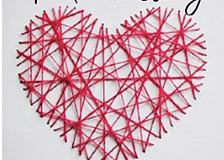 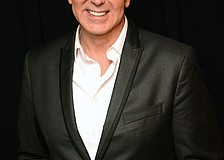