More than 60 students from the school participated in the inaugural Tallahassee field trip as an opportunity to bring to life what has been taught in the civics classroom.

The inaugural field trip to Tallahassee was the highlight of Winter Break for many civics students at Water Spring Middle School.

Sixty-three students, mostly from seventh-grade civics and a few from eighth-grade civics, attended the field trip, which took place during the last two days of the break, Jan. 2 and 3.

Kassidy Garcia and Michelle Preiser, civics teachers at the school, chose to take the students on the trip to give them real-life applications of what they have been learning in the classroom.

Garcia said she had taken her students when she was teaching at another school and thought it would be a great opportunity for the students at Water Spring Middle, which opened two years ago.

“The trip brought to life what they have learned in lessons while also incorporating other fun experiences,” Garcia said. “The hope is that this trip showed the students what they’ve been learning is something that they can apply to everyday life and their futures as active citizens in Florida and the USA.”

“It was very cool to see all the political places, especially sitting in the Florida Senate,” student Desmond Fielder said. “It was cool to see the whole process of making a Florida law. We had someone there showing us how to do it in real life.”

Because of the date of the trip, students even got to see the Capitol set up for Gov. Ron DeSantis’ inauguration, and some students even saw him in person.

“I liked the Supreme Court, because we got to sit in the justice’s chairs,” student Carter Rullo said. “It was super comfortable, and you don’t get to go there often. We were able to watch Ron DeSantis get inaugurated as our governor, which was cool because that doesn’t happen very often.”

Another highlight for the students was visiting the Florida Gulf at Gulf Specimen Marine Labs Aquarium to learn more about marine life.

“I loved the marine life aquarium,” student Michelle Moreno said. “I got to touch the crab, and it was really interesting, because I’ve never held a crab before. That one was kind of angry; I don’t think it liked me.”

“It was really fun and cool to do stuff I will probably never get to do in my whole life,” Murphy said. “I was scared of the horseshoe crab; it was whipping its tail at me. I have seen videos of people picking them up, so I had no fear. She told me to hold it like a cereal bowl.”

Preiser said the staff’s favorite part about the trip was seeing the students make real-world connections to what they have been learning in the classroom.

“It is one thing to learn things in the classroom, but to apply it to real life and be able to see them not only realize it is not just something they have to learn but also have fun while exploring, is something very special,” she said.

Not being a Florida native herself, Preiser said she also found the trip to be educational.

“The fact that our students not only got to tour these important government buildings but also participate in things like a mock legislation within the Senate chambers really brought to life something that we could not have given them the same way in the classroom,” she said. “I only wish I could have done something like this as a student.”

Garcia said the trip would not have been possible without the support of parent chaperones and the school administration. She also thanked Sakowitz Smiles for sponsoring the T-shirts students wore on the first day of the trip.

“I am so happy that we were able to plan a trip with so many incredible experiences for our students,” Garcia said. “We are super thankful to live in an awesome community that supports us taking trips like this.” 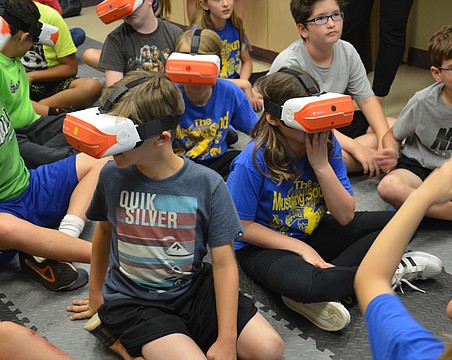 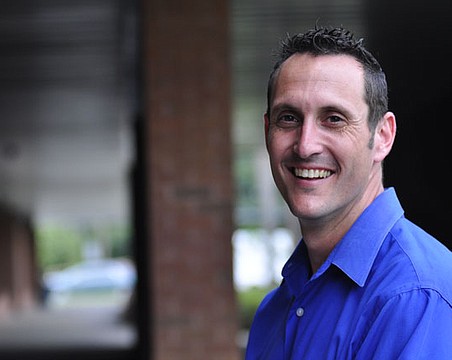 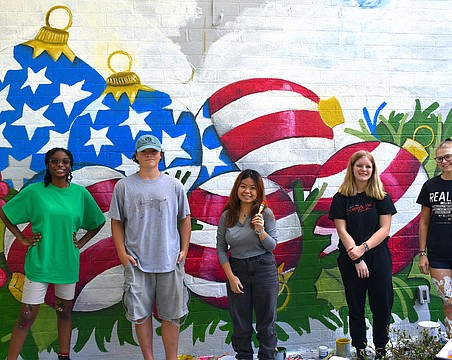 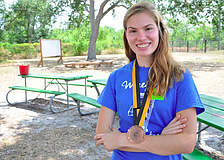 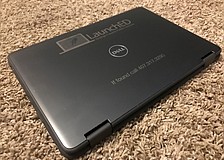 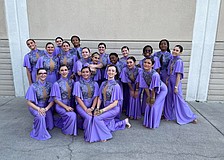 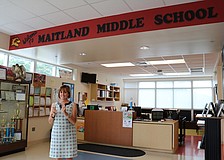 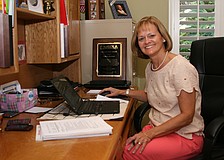