There are just four weeks remaining until the 2014 high school football regular season begins and our countdown to kickoff continues.

We have already taken an in-depth look at the schedules for Dr. Phillips (June 26), Ocoee (July 3), Olympia (July 10) and West Orange (July 17). Next up is this coming season’s schedule for the Central Florida Christian Academy Eagles. The Eagles will be in their first season under new head coach Michael Bonneville, who served as the defensive coordinator for CFCA in 2013, and will look to improve on their 4-6 record from a season ago.

The Eagles will be competing in the Sunshine State Athletic Conference, an independent football conference for teams that are classified as 2A or 3A programs by the FHSAA, but are considered independents.

The conference has grown with each passing season since it began in 2008 and will field 27 teams this fall, 12 of which are new members. The growth has caused the conference to split into two separate leagues (Coastal and Coral) with two divisions apiece (Beach and Orange, Bay and Gulf-Atlantic).

CFCA, which joined the conference in 2012, has been assigned to the Beach Division of the Coastal League, along with six other programs.

The Eagles will play eight games against SSAC opponents in total, six of which will include opponents in the Beach Division. CFCA will take on its division rivals in six consecutive weeks, beginning with Merritt Island Christian in a Saturday showdown on Sept. 6 and ending with a contest against The Master’s Academy in Oviedo on Oct. 10. The crucial stretch — within which the Eagles will play four road games to just two home contests — will be followed by CFCA’s bye week.

The Eagles two non-division opponents begin and end the scheduled regular season for CFCA; Ocala Christian on Aug. 29 and All Saints Academy on Oct. 24.

The game against All Saints on Oct. 24, which will also serve as the Eagles’ Homecoming Game and their Senior Night, is the last schedule opponent for CFCA — but not its last scheduled game. SSAC teams play eight scheduled games before the season enters its postseason, an eight team tournament that runs over the course of three weeks with the SSAC Championship Game scheduled for Saturday, Nov. 15.

Teams that do not qualify for the tournament will have games on Oct. 31 and Nov. 7, with opponents, locations and kickoff times to be announced. 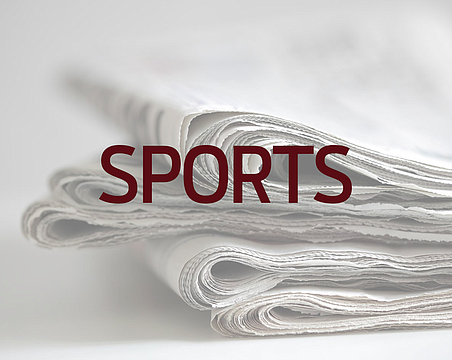 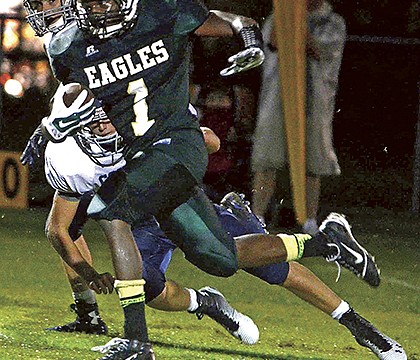 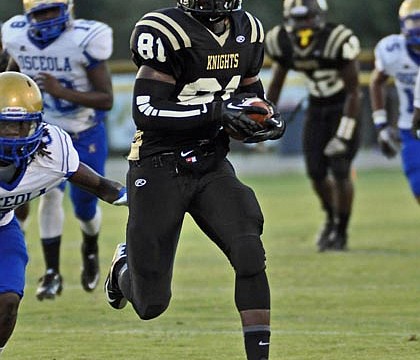 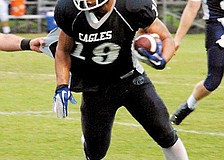 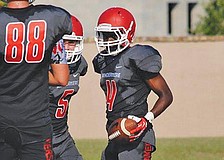 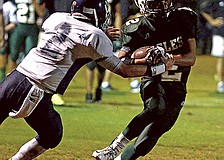 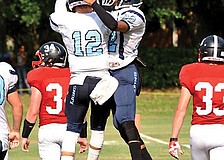 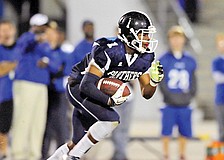