The 12-and-under team of local ballplayers played well at the event this past weekend, held at San Carlos Little League in Fort Myers, winning two of three games in pool play.

Winter Garden, which competed in Pool A, finished tied in its pool with South Brandon and Southwest Port Saint Lucie, which also went 2-1.

Winter Garden fell in its first game to South Brandon, 7-3, before beating Southwest Port Saint Lucie, 6-2, and whipping up on Sarasota National, 13-1.

South Brandon would go on to defeat Bayshore Little League in the state championship game on Sunday, advancing on to the Southeast Regional in Georgia.

The boys from Winter Garden — which reached the state tournament in each of the past three years (as 11-and-unders and 10-and-unders) — were coached this summer by head coach Mike Hall and assistants Larry Grant and Mark Devault. 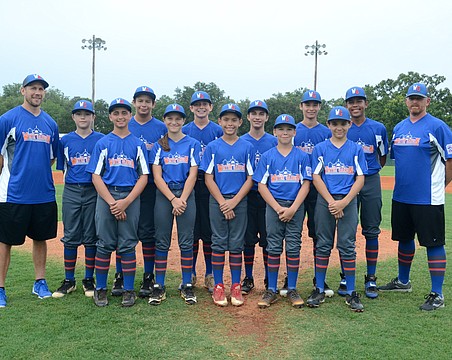 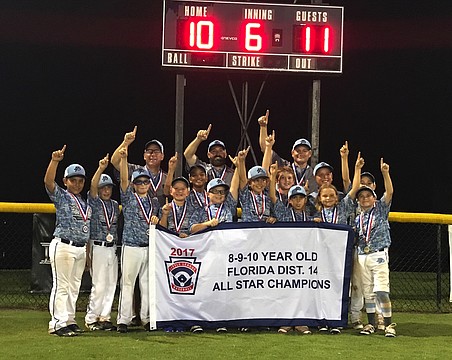 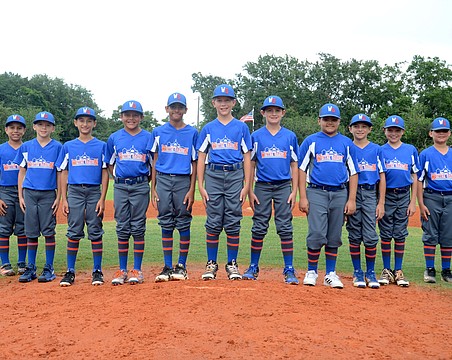 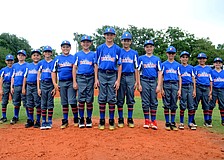 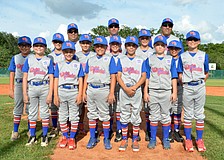 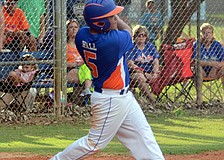 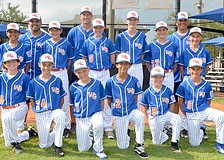 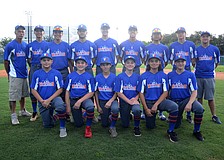